How to Adopt a Stray Pet 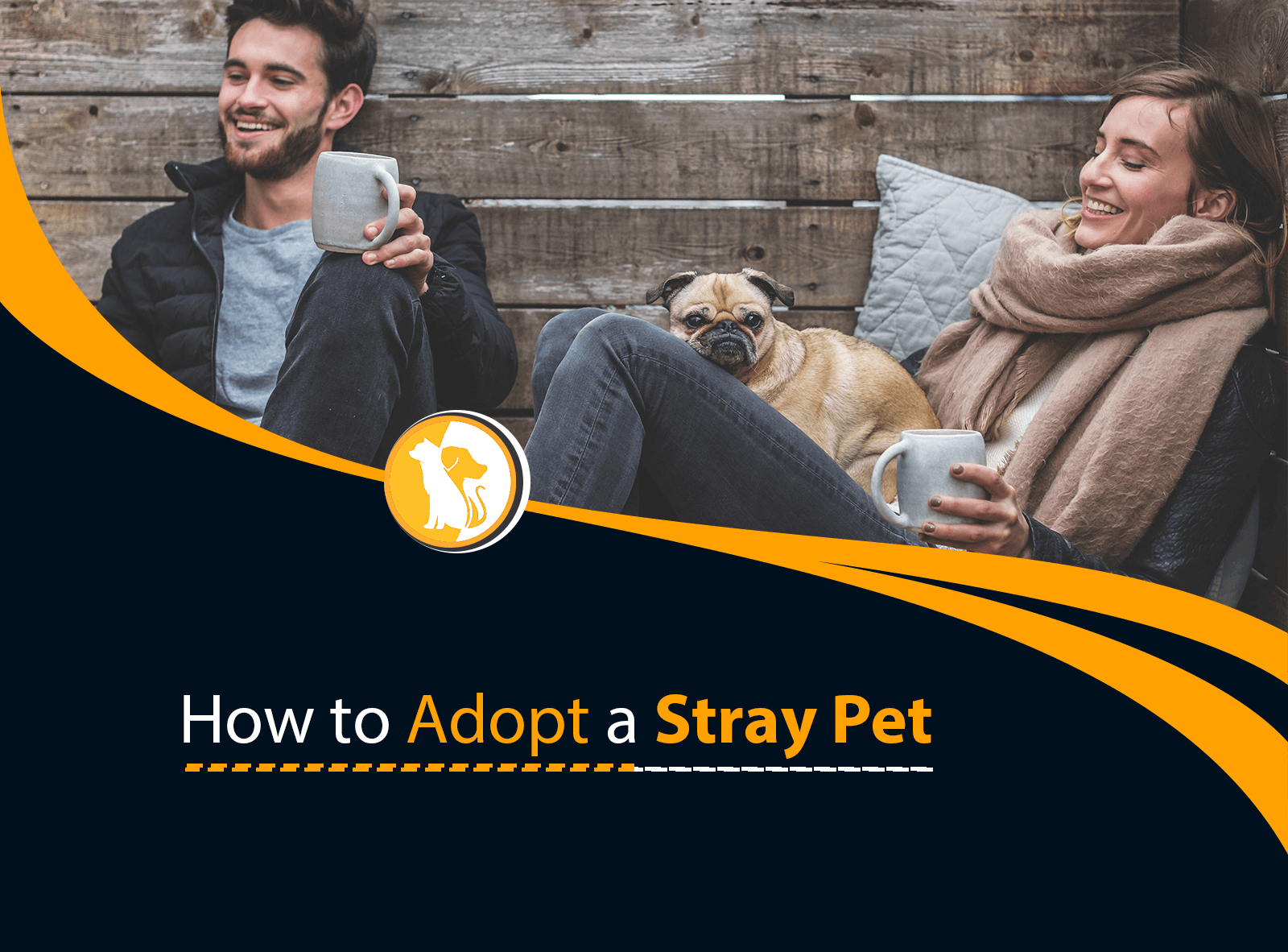 Adopting a stray dog comes with a lot of risks, as opposed to getting a pet from a certified breeder or even adopting a rescue from a shelter. However, we’ve heard plenty of stories of people who’ve adopted strays and find it one of the most rewarding experiences. If there’s a certain stray that has caught your attention, it’s possible to take him in and make him part of your family, as long as you remember to take some important steps and precautions.

What to Know About Adopting a Stray Dog

There are about 70 million stray animals in the US and less than 10% of this number are taken in by shelters every year. Adopting a stray dog may not be ideal, but if it’s something you’re willing to invest in, then that just might make one less homeless dog in the world. Before you adopt a stray, here are some important considerations:

An unclaimed or uncaptured stray dog can obviously still reproduce, resulting in offspring that wouldn’t have a home. You play a role in stopping the population of stray animals from growing further when you adopt a stray. 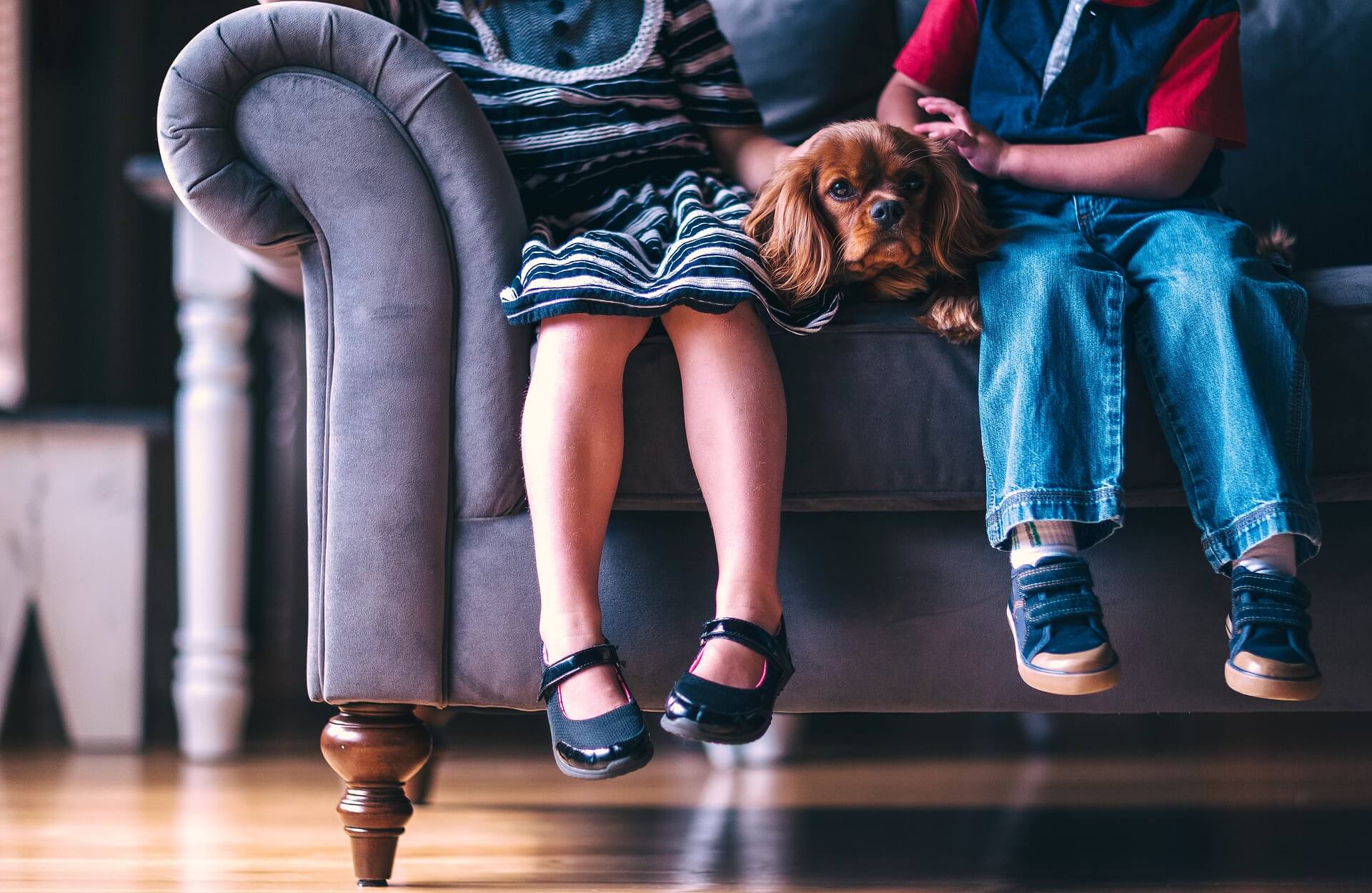 Taking a stray dog home doesn’t immediately mean that you’re the new owner. Before adopting, it would be wise to review your state laws and local regulations on how to adopt a stray dog. In some cases, you have to work with authorities on whether you need to turn over the dog to the shelter or whether you can be allowed to have the stray in your care. Also, the owner could turn up at any time and claim him while you’re its guardian.

At the very least, you have to inform local animal rescue authorities of a stray pet in your possession. Once the stipulated holding period for strays expires and the owner hasn’t come forward or hasn’t been found, only then can you formally adopt a stray pet.

Stray dogs are defined as lost or missing animals who may have had a previous owner. As compared to street or feral dogs which were born outside of a domestic home and roam independently. If you suspect that the animal is feral, it might be best to report it to an animal rescue as it might be dangerous if you try to capture the animal by yourself.

Living on their own and fending for themselves make stray dogs extremely tough, if a little wary of human beings. Who knows how long they’ve lived out in the open, fighting for food and territory and surviving the elements without any intervention?

Also, dogs who live in the streets mate with just about any other breed, reproducing so-called mutts. Statistically speaking, mixed-breed dogs are less likely to succumb to diseases like hip dysplasia, heart diseases, spinal diseases, and other genetic-based health problems often seen in purebreds.

Stray dogs often roam around cities in packs and get to interact with various people and animals. It’s not surprising that the way they live makes a lot of them rather well-adjusted and sociable, which wouldn’t make it difficult for them to train with. If they haven’t been traumatized or aren’t fearful, strays sometimes “greet” people and animals, follow you around, or simply make their presence known without showing aggressive behavior.

How to Adopt a Stray Dog

Now that you’re aware of some relevant considerations, these are the next things you should do if you want to adopt the stray you found.

Report the lost pet to PawMaw.com to alert community members of the stray dog in your care. The website also has a feature where you can directly print a lost dog flyer from the photos and information you upload in your report. Use these flyers in spreading the word about your search for the dog’s owner.

If the stray dog’s owner is missing their pet, think about the likely things they’re doing and places they’re checking to find their lost dog. This might include the vet, animal shelters, and animal rescue centers. Check if the dog has been microchipped, as this might also lead you to the dog’s owners. You can also browse lost pet listings and newspaper classifieds in case there’s a posting that describes the dog you found.

The stray dog’s health is of course another primary concern. Take the dog to the vet to check if he has any diseases, parasites, or injuries that require immediate attention. You would of course have to assume financial responsibility for veterinary care.

Once you’ve reported the stray to animal rescue and has made arrangements to take him home as you wait any leads from the search, make sure appropriate accommodations are ready. Remove all potentially toxic plants and put away any harmful household chemicals. 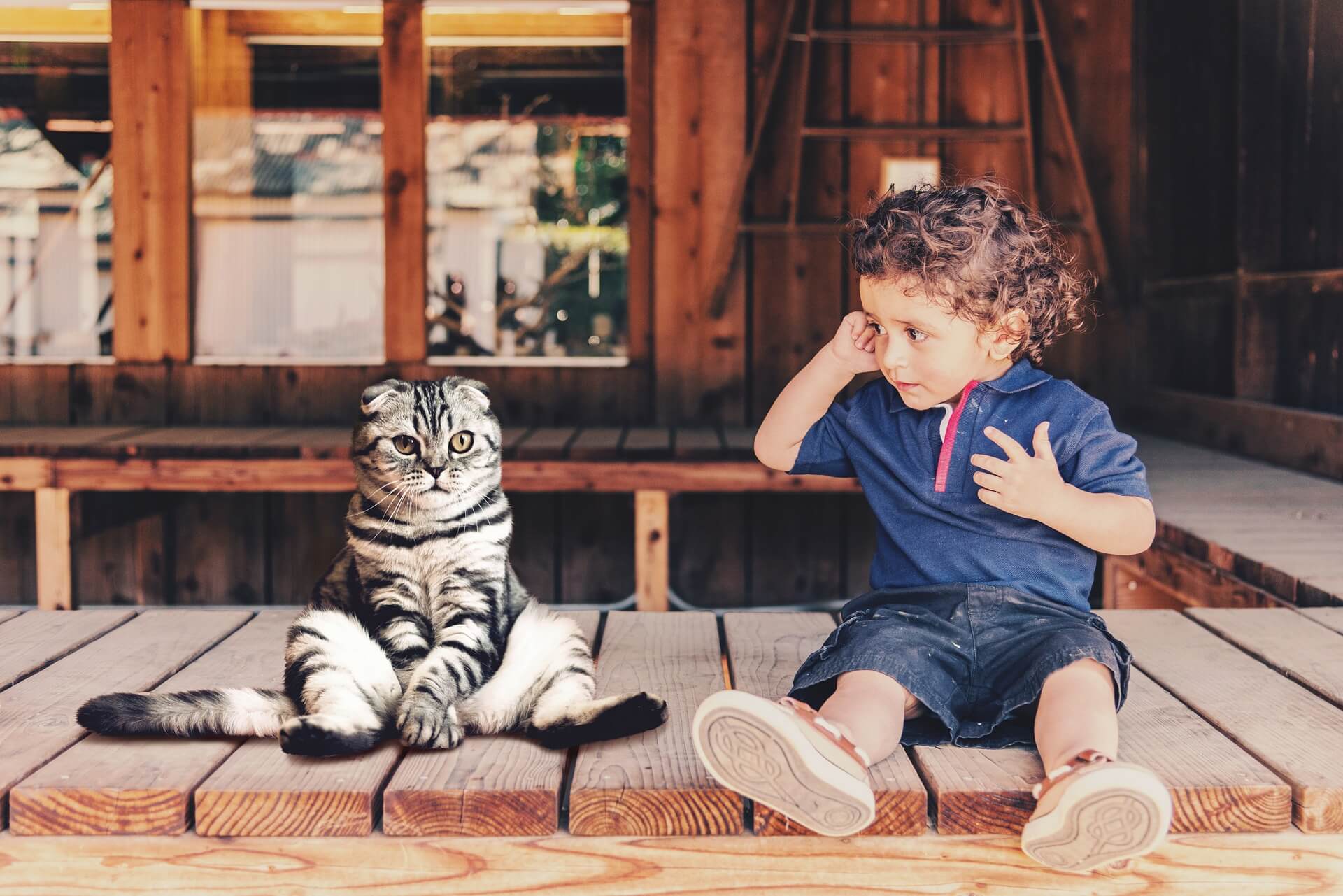 It’s important that you keep him safe and secure in a space away from your other pets and family members at first. Even if he seems gentle and charming, you still are just getting acquainted after all, so it’s better to proceed cautiously. In the same way, you are also slowly in the process of gaining his trust. In about three months or so, a normal dog may have already adjusted to his new home and new “pack.” It’s important that he’s introduced to a routine and some basic training starting from day one.

In most states, you can only formally adopt a stray animal once all efforts to find its owner has been exhausted and a certain period of time has passed. After you’ve captured the stray dog safely, it must be your priority to locate the dog’s owner first. You may take responsibility for the stray dog while the search for the owner is ongoing, but you must also set realistic expectations. Seriously consider what you should do for the stray dog, whether or not his true owner shows up. 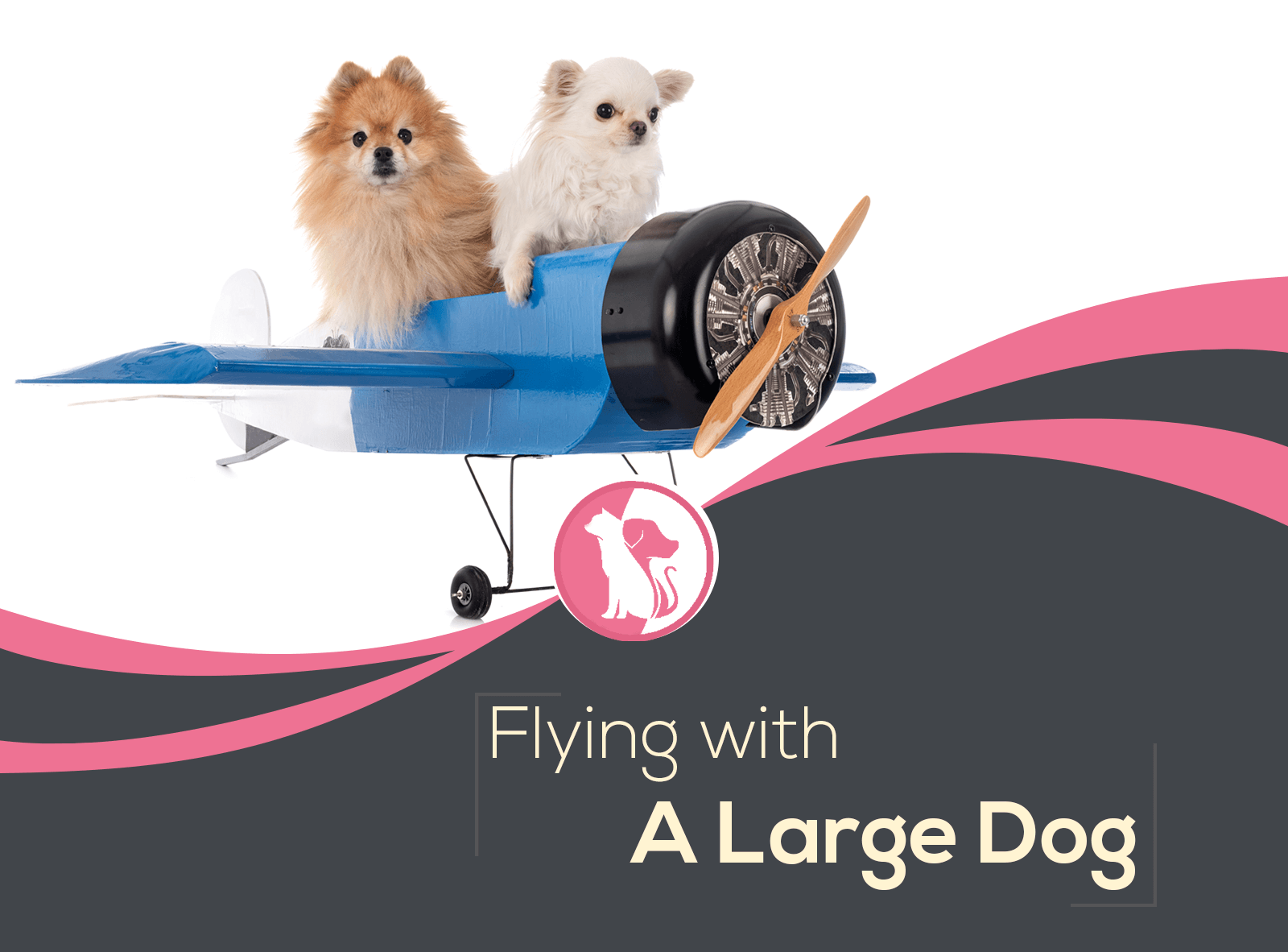 Flying with a Large Dog? Everything You Should Know 25 July 2020 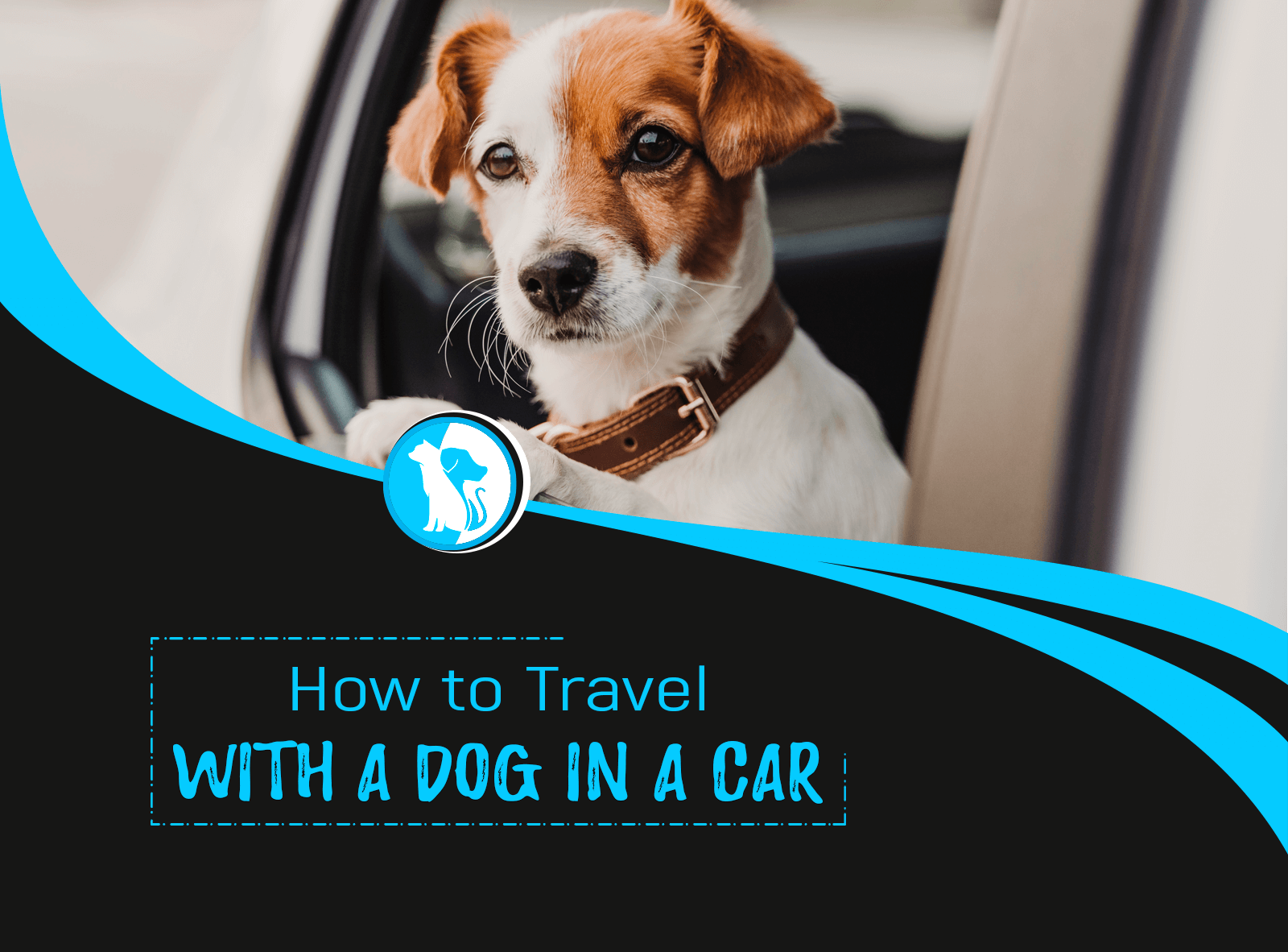 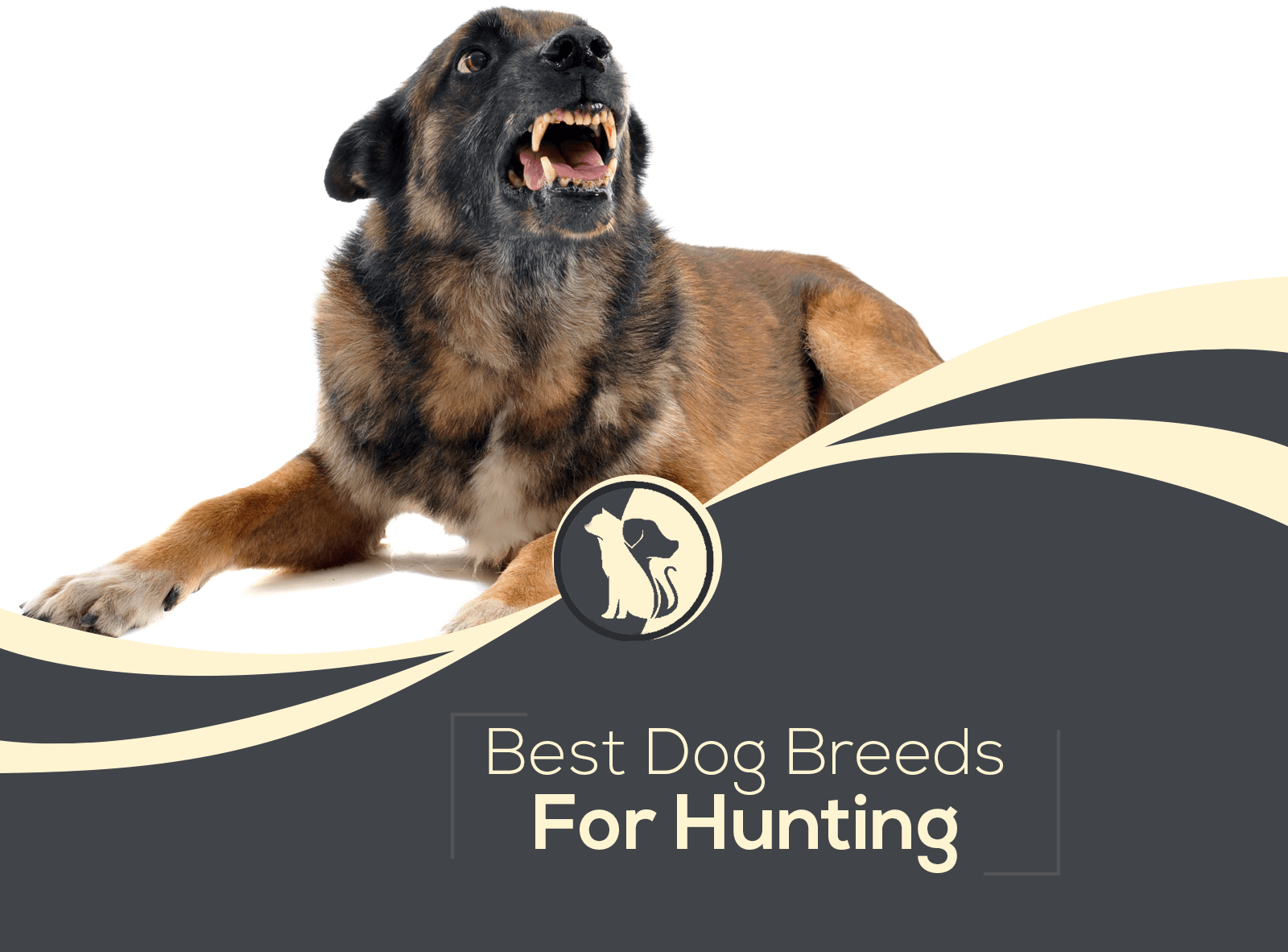 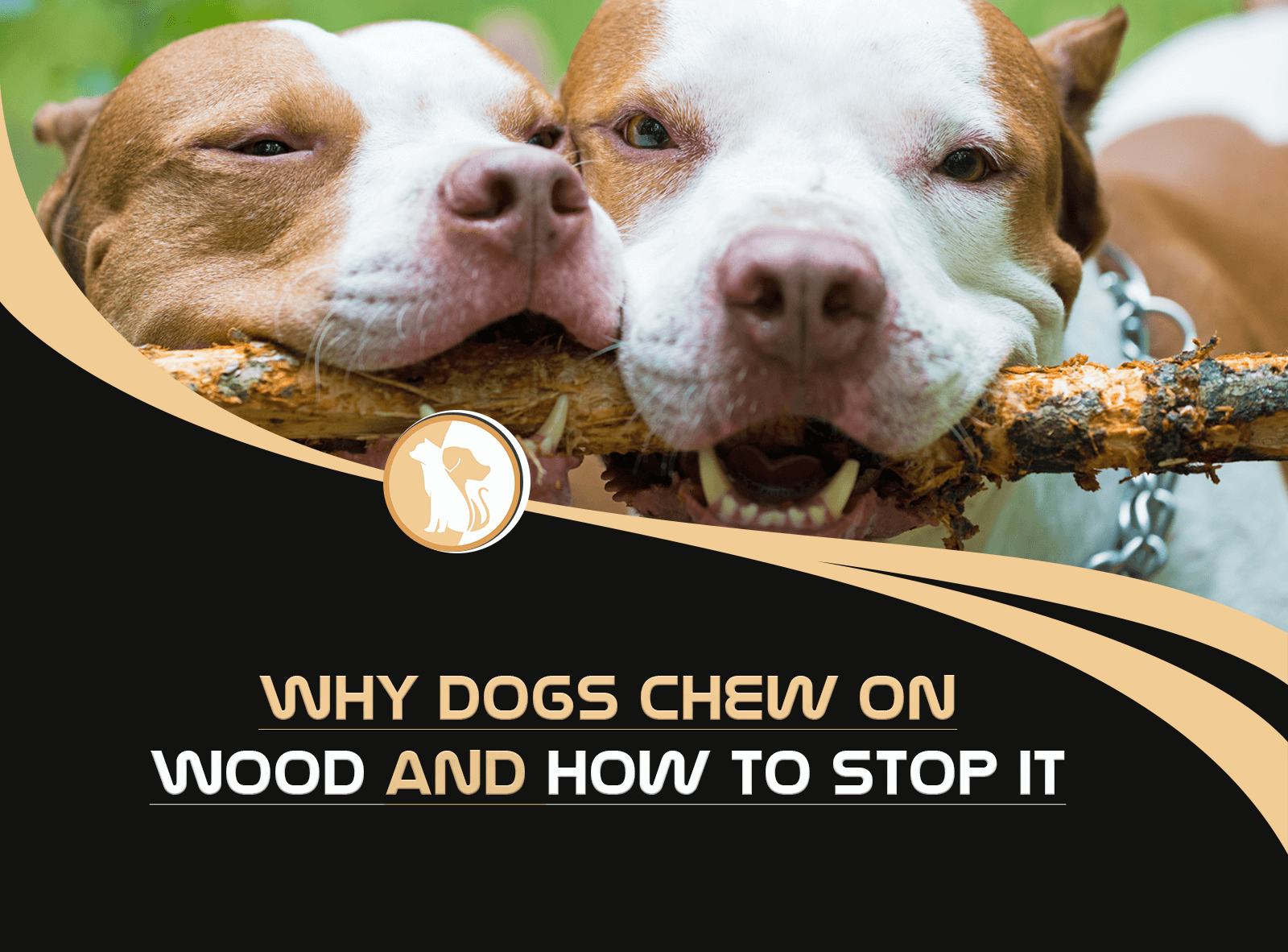