Can Dogs Have Down Syndrome? Everything You Need to Know 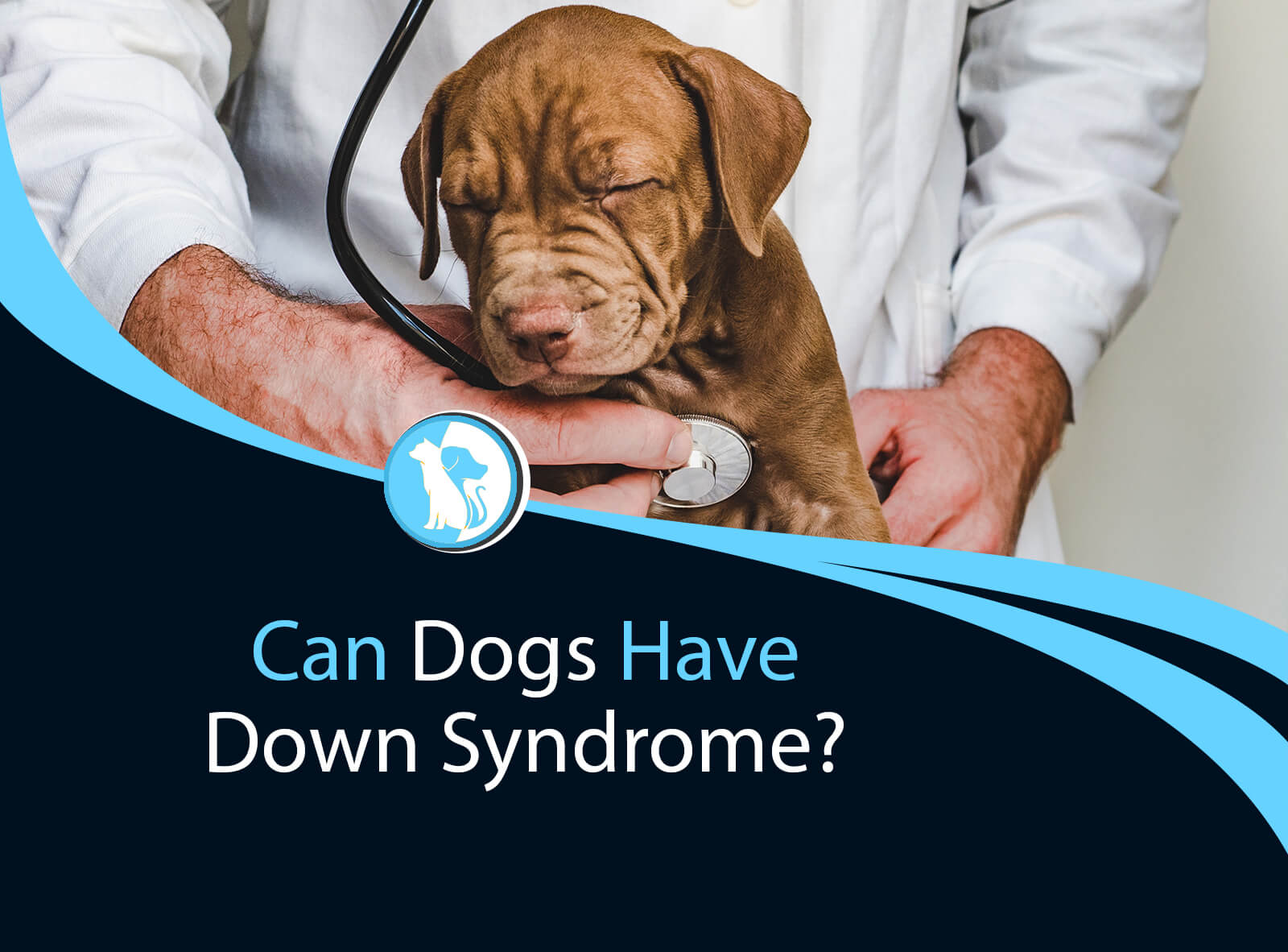 One in 700 babies in the US are born with Down Syndrome. Any pet owner knows that canines do have a lot in common with people in terms of physical makeup. We know that dogs can have diseases such as diabetes, congestive heart diseases, epilepsy, and cancer. If you’re a dog owner, you may at some point wonder, can a dog have Down Syndrome? Before we answer the question, let’s take a closer look at the disease.

What is Down Syndrome?

Symptoms of Down Syndrome include a flattened face, slanted almond-shaped eyes, small ears, a short neck, tiny white spots on the colored part of the eye, smaller hands and feet, and a palmar crease. Patients with Down Syndrome would also stand shorter, have small pinky fingers that curve toward the thumb, loose joints, and poor muscle tone. 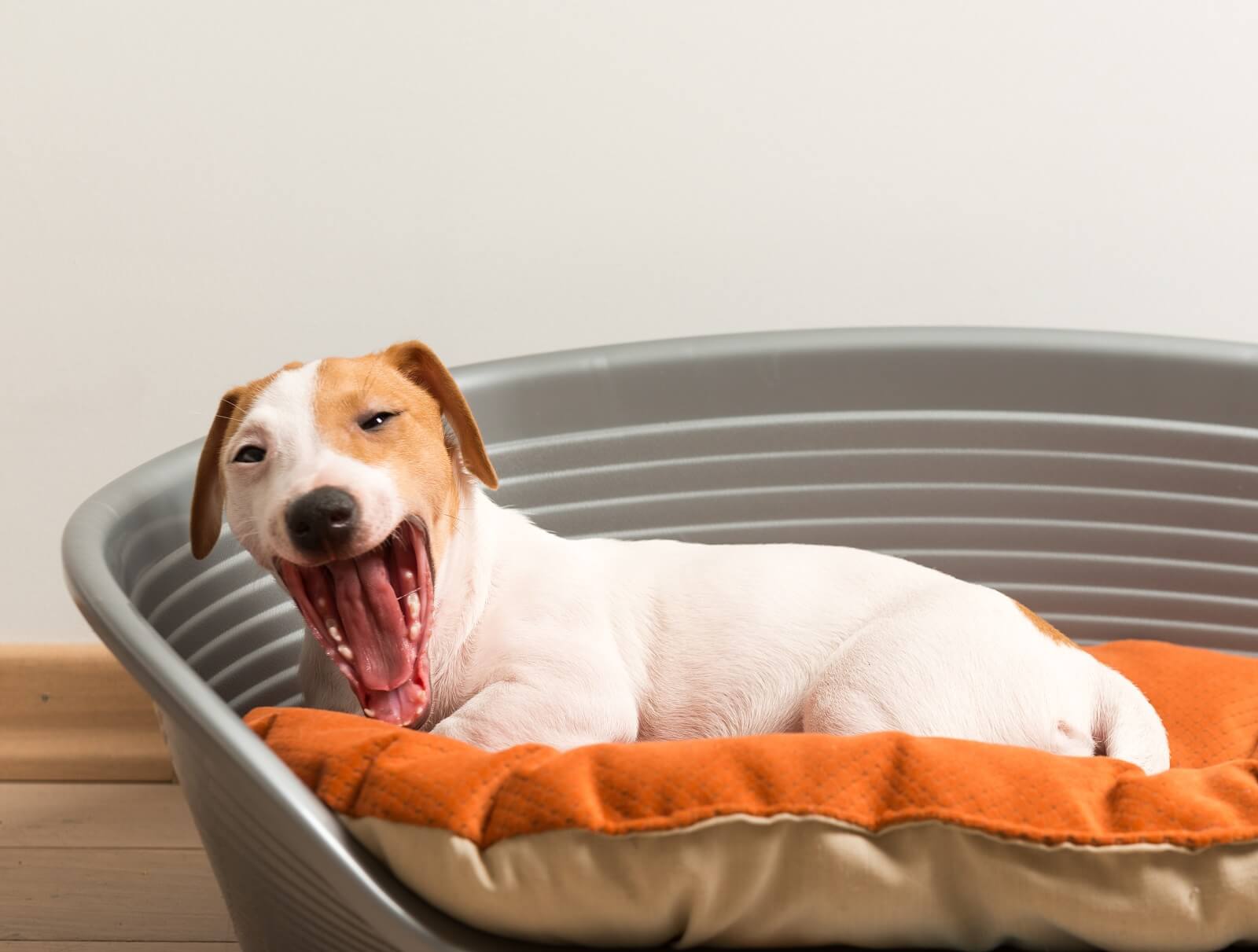 Can My Dog Have Down Syndrome?

To answer the question, dogs can be afflicted with genetic disorders with symptoms similar to Down Syndrome, but it’s an extremely rare occurrence. We’ve mentioned that dogs resemble the human physique in some ways. But we also differ from them in a lot of ways.

For instance, whereas the people have 23 chromosomal pairs, there are 39 chromosomal pairs in the canine DNA. A canine disorder similar to Down Syndrome would manifest if there’s been a duplication of chromosome 21. But because dogs have more chromosomes compared to humans, such occurrences wouldn’t be easy to detect. And in most cases, genetic abnormalities cause early death in canines.

So, if you’re reading this article because you want to know how to tell if your dog has down syndrome, you would have to settle for the answer that the condition doesn’t officially exist in canines. Veterinarians and animal health experts have yet to have the capacity to implement genetic testing needed to identify Down Syndrome in dogs.

Can pets have Down Syndrome? Research has found the occurrence of Down Syndrome in chimpanzees and other similar species. There has yet to be concrete evidence about whether Down Syndrome really does affect dogs. While dogs don’t necessarily get diagnosed with this genetic disorder, they can suffer from any of the following genetic conditions, symptoms of which may be similar to that those of Down Syndrome:

This is a genetic disorder caused by a deficiency in the growth hormone. Apart from stunted growth, affected dogs may also suffer from kidney failure and other medical problems.

Hypothyroidism is a genetic disease that causes organs not to fully develop and sometimes, malfunction. The condition is rare but dogs can inherit it from their parents.

Congenital heart disease is also rare but could occur due to genetic or environmental conditions.

Can Dogs Have Down Syndrome Symptoms?

Although it’s rare, genetic disorders similar to Down Syndrome can occur in canines. Some dogs may exhibit symptoms that would indicate genetic defects. Such symptoms include:

If a dog has a head that’s too broad, or dwarf-life features like a small head, short neck, eyes and ears slanting upwards, tongue that sticks out, or a flat-face, then it’s possible he has a genetic disorder.

Dogs may develop cataracts or cloudiness in the eyes. Difficulty following basic commands could mean a dog has hearing problems, which could possibly stem from a genetic disorder.

Blood in a dog’s stool could point to a number of medical conditions, including a genetic disorder.

While anxiety in dogs is a common cause of fearful or aggressive behavior manifested through excessive barking, howling, or whining, it could also be suggestive of genetic malfunction. Other behavioral issues could include difficulty to feed or frequent “accidents” inside the house.

Random pain with unexplained causes may result from underdeveloped internal organs. In some cases, the pain could be severe.

Congenital heart disease is common among people born with Down Syndrome.

A malfunctioning thyroid gland would affect a dog’s metabolism. The low temperature could mean your dog is suffering from thyroid problems.

Dogs with genetic disorders would be smaller in stature than average and exhibit stunted growth. Can dogs have mental retardation? Yes, it would also be a symptom of a genetic abnormality.

Genetically impaired dogs would have smaller limbs and weaker muscles, which may cause abnormal walking and running. 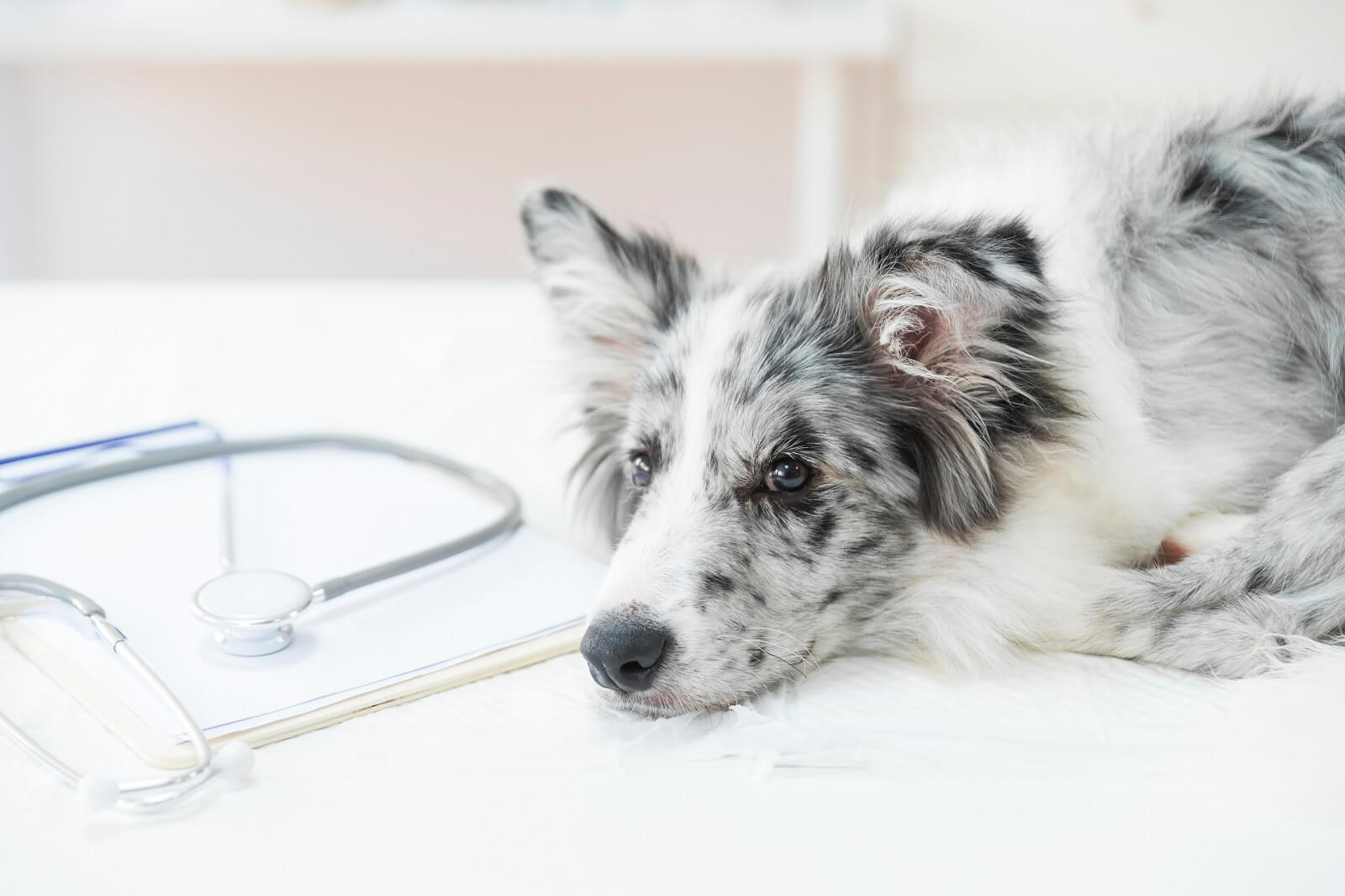 Treatment of Genetic Conditions in Dogs

Veterinary genetics is a continuously evolving field. More than 300 genetic diseases have been discovered to occur in animals but the science isn’t as advanced as the study of human genetics. Genetic testing for canines is available only in specialized facilities and there has yet to be a cure for conditions similar to Down Syndrome in pets. If you suspect your dog has a genetic disorder, you can take him to the vet for a checkup. The vet would examine your pet and administer palliative treatment, designed to relieve pain and improve quality of life.

Dogs can’t be “officially” diagnosed with Down Syndrome but they can suffer from specific genetic abnormalities, some of which could cause early death. If a dog has symptoms that are similar to a Down Syndrome patient such as unusual facial features, stunted development, problems with sight and hearing, behavioral issues, and random pain, it could indicate that he’s suffering from a genetic problem. Consult the vet immediately for medication and help in managing your dog’s condition. 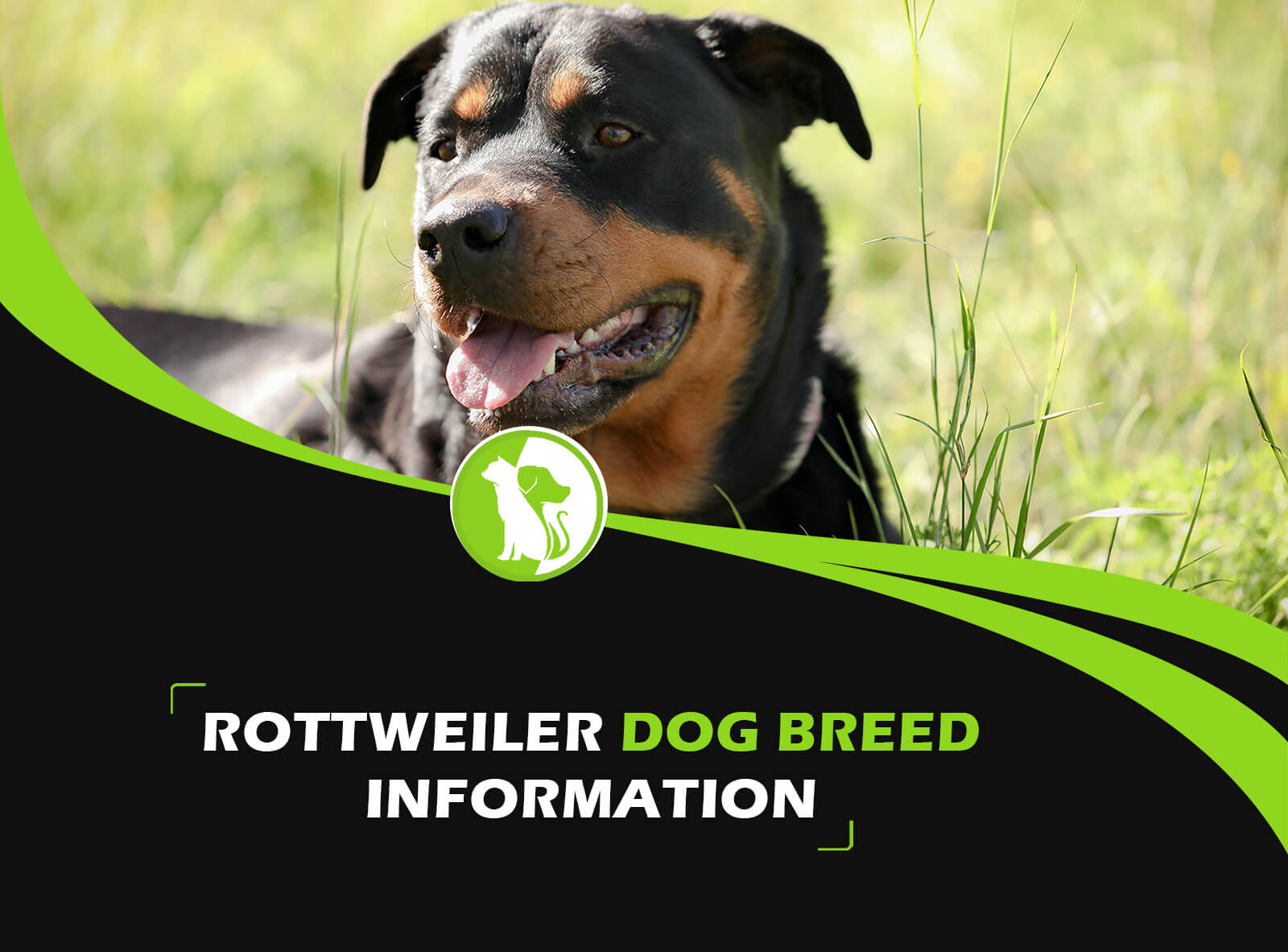 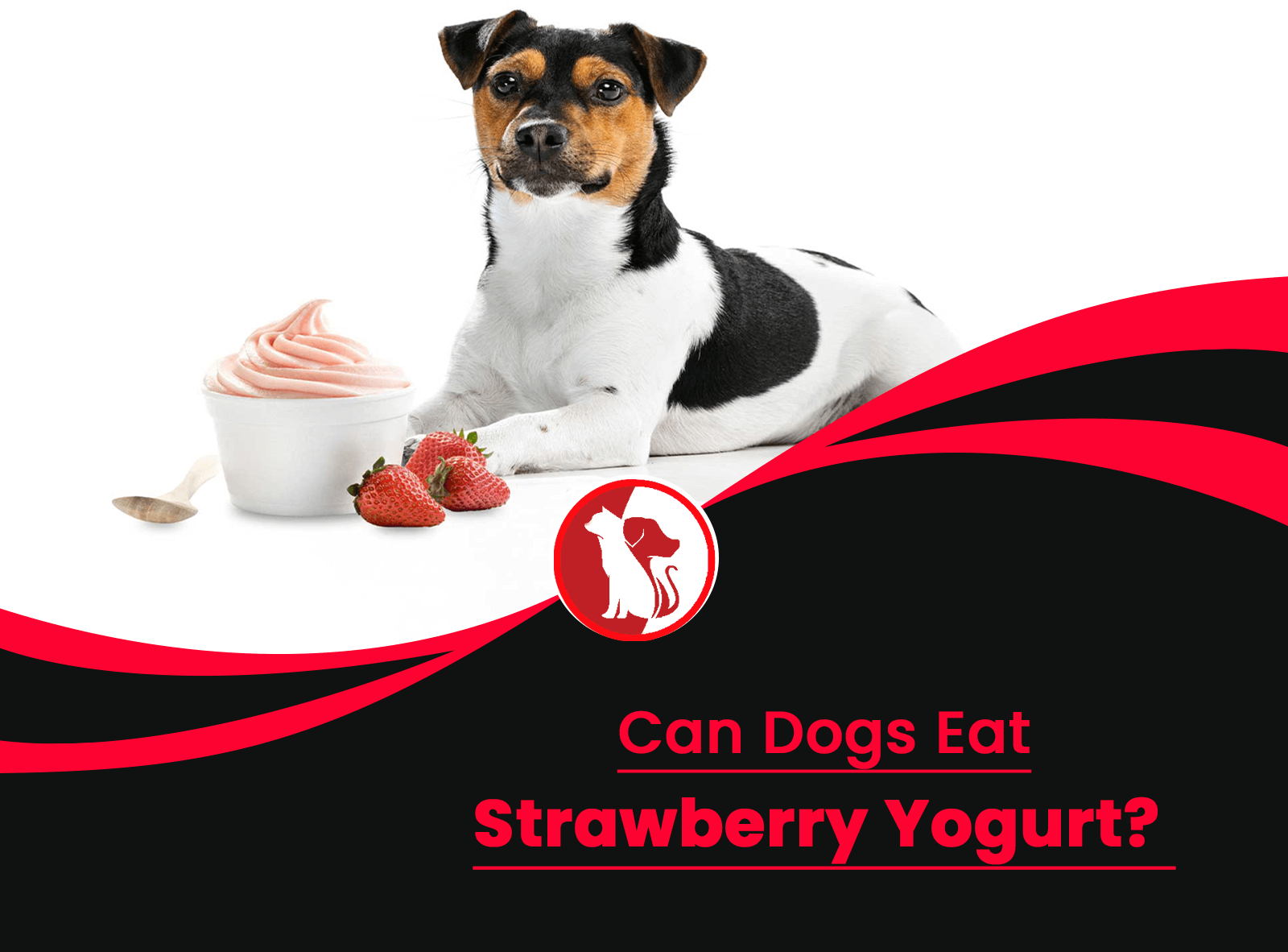 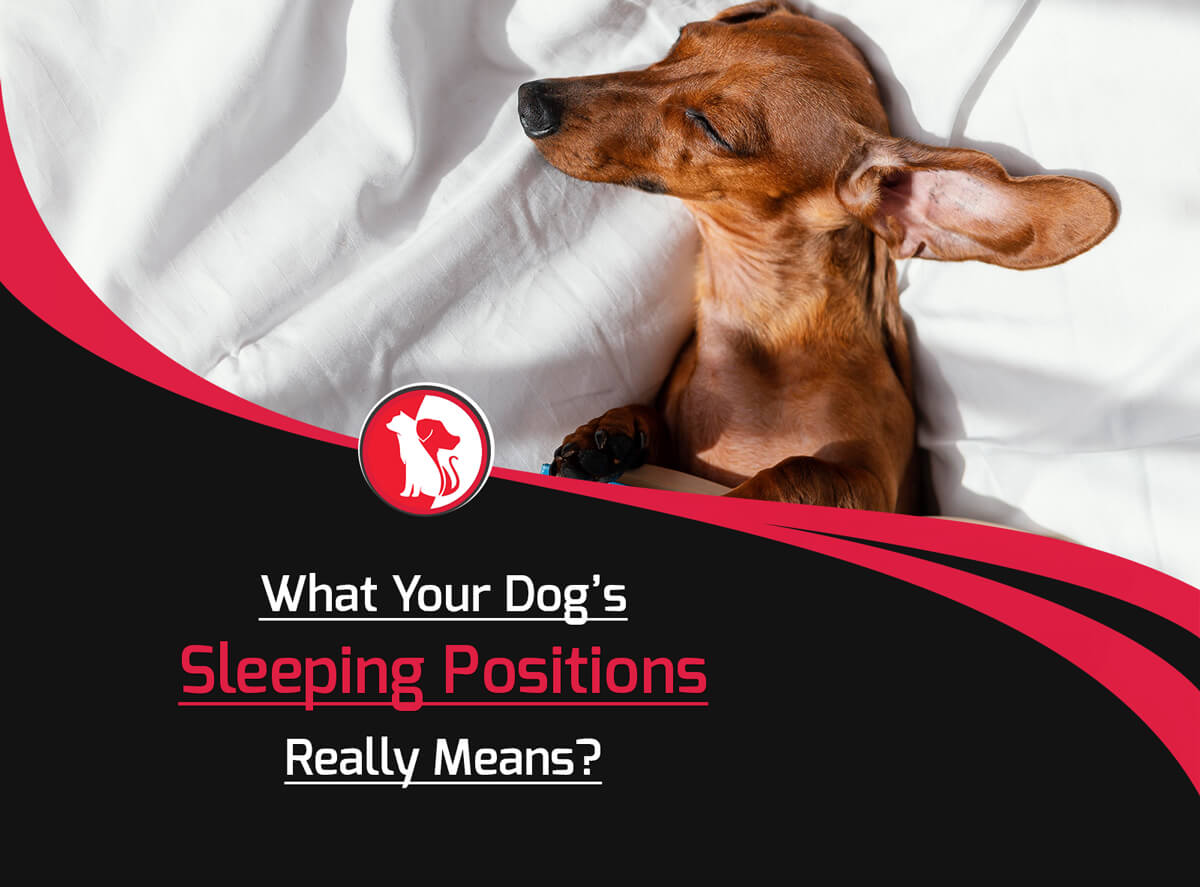