How High Can Cats Jump? 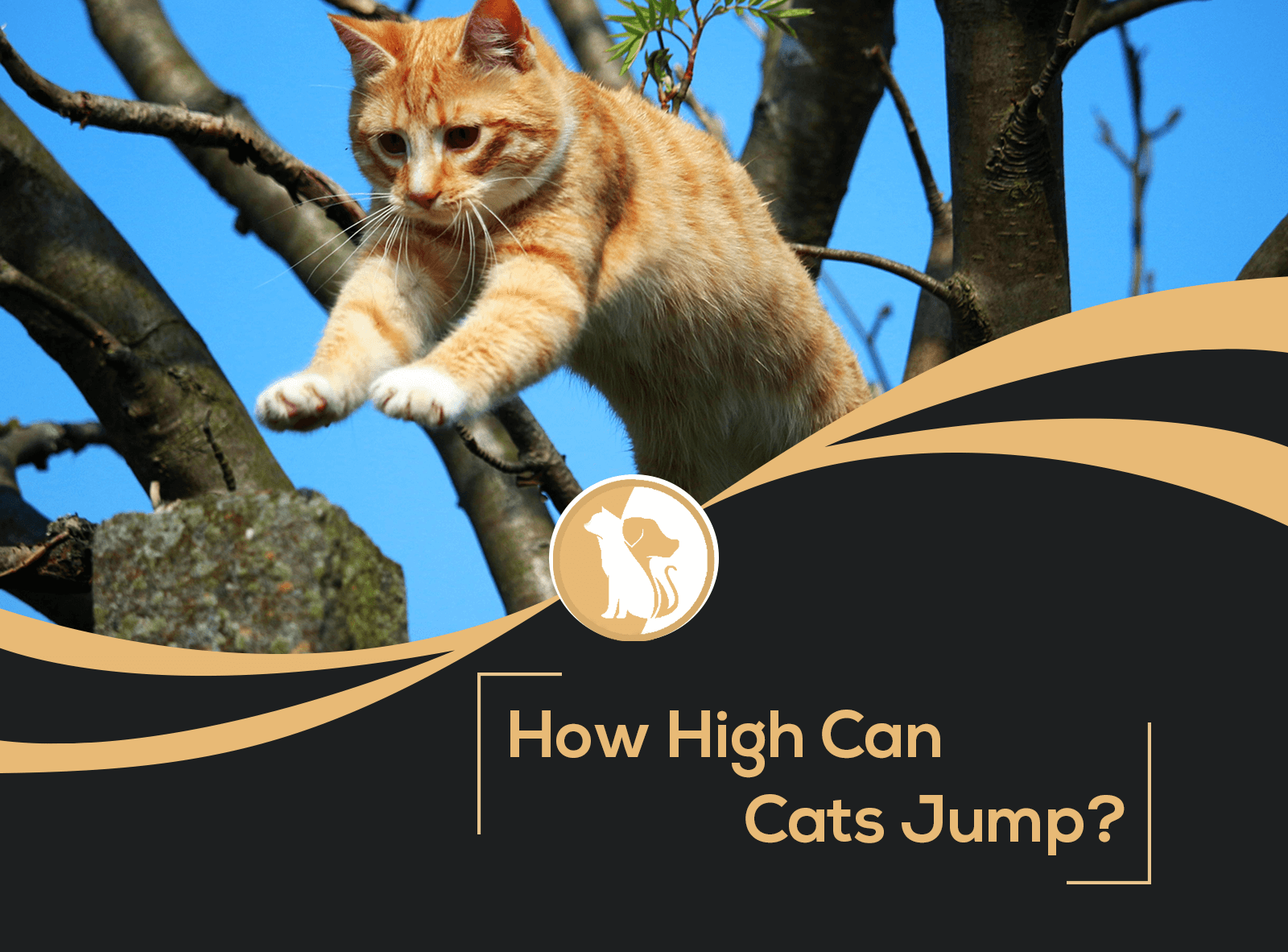 House cats are gentle creatures that generally act indifferent and sleep a lot—and by a lot, we mean cats spend about 66% of their lifetime sleeping or taking a nap! However, even our domesticated felines are known to be incredibly fast and agile while looking elegant and graceful at the same time. In addition to their keen senses, these are but a few reasons why we adore our pet cats so much. But how high can cats jump exactly? And how do they manage to always land on their feet no matter how high they jump?

How Do Cats Jump So High?

Have you ever been left completely in awe after seeing your cat jump at a great height—and at mind-blowing speed, too? You’re not alone. We also see dogs jump all the time, and some of them are able to jump really high. But there’s no denying that house cats have superior jumping skills, generally speaking. So, what is it that separates cats from dogs and why are they such good jumpers?

1.     Cats have the physique for making high jumps.

How can cats jump so high? Cats have relatively more slender and nimble bodies as opposed to a dog’s strong and powerful physique. Felines are also gifted with powerful hind legs that can push their weight and spring their bodies to heights greater than a dog can. 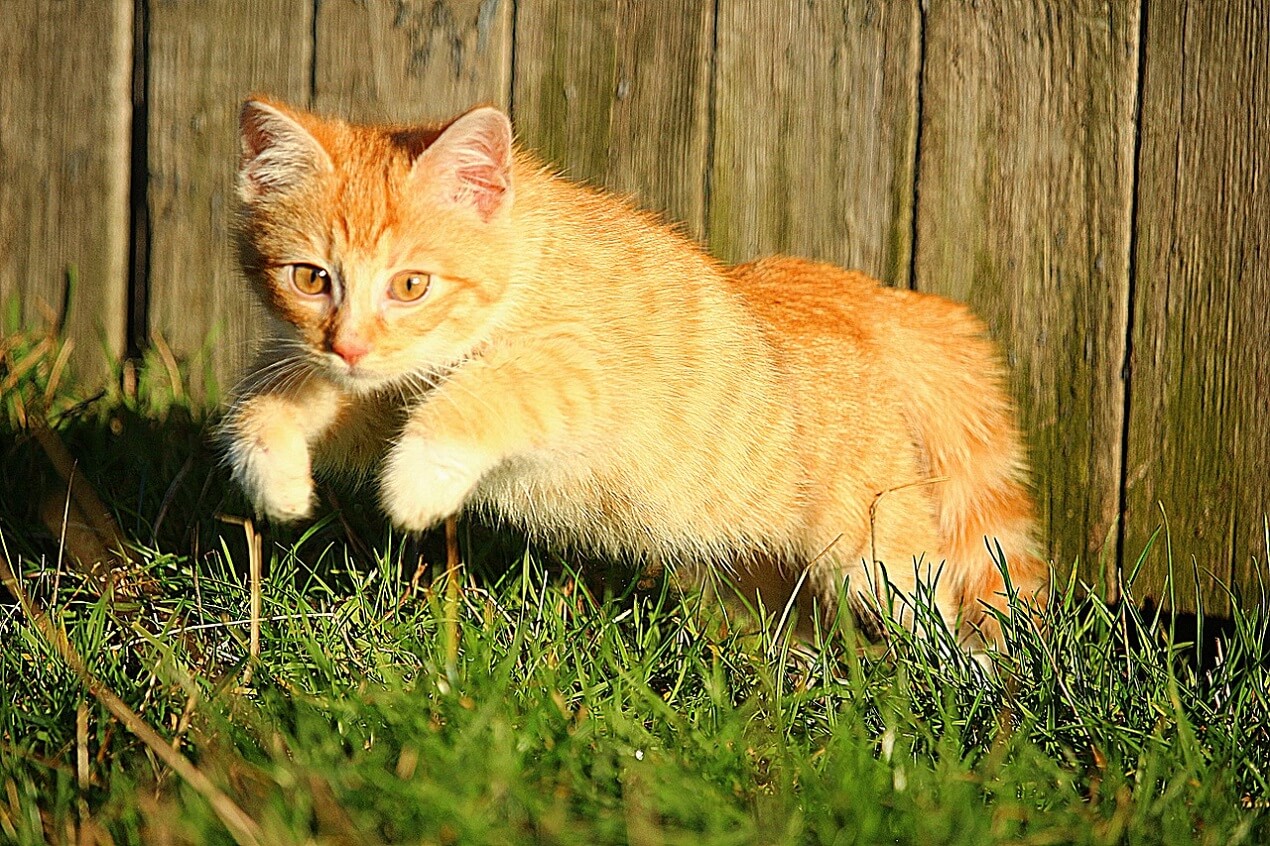 Cats also have the ability to twist their bodies in the air that enables them to land gracefully on all four feet almost a hundred percent of the time. You certainly can’t imagine a dog jumping up high and landing without knocking off a piece of furniture or two.

Cats are known to be natural climbers. How many times have we heard stories of a cat owner finding a lost cat stuck up in a tree? Cats, unlike dogs, have the ability to roam their territory by jumping from one roof to another, thanks to their climbing skills.

3.     A cat’s overall health affects its ability to jump.

A cat’s jumping ability relies on physical factors like age, the length of its hind legs, energy levels, and the ratio of fat mass to lean body mass. Medical conditions also come into play. A cat with arthritis, for example, would obviously have a little more difficulty making a huge jump than a perfectly healthy cat.

How High Can Cats Jump Up?

As cat breeds go, most breeds really do have the ability to jump really high. How high can bobcats jump, for instance? The bobcats can jump over a 6ft fence without breaking a sweat. On a wilder note, the lynx—which is not exactly your average domestic pet but also hails from the cat family—is known to be able to jump as high as 25ft.

You already know that cats are extremely athletic jumpers. But how high exactly can they jump? An average adult cat has the ability to jump as high as 5-6 times its own height. This means that an average cat standing 30cm or 12 inches tall (measured from the ground to its shoulders) can jump somewhere between 150cm (4.9 feet) and 180cm (5.9 feet). This is more or less how high can house cats jump. If your cat is taller or bigger than average, then it can certainly mean even more clearance.

It’s even more amazing if you try to imagine human beings jumping up as high as five times their own height! There’s currently no record of the highest jump made by a cat, but the Guinness Book of World Records has recorded the farthest jump made by a cat. A Scottish Fold named Waffle the Warrior Cat from Big Sur, California, set the record in 2018 when he was ten years old. He made the great leap from one stool to another at a distance of 213.36cm (7ft). 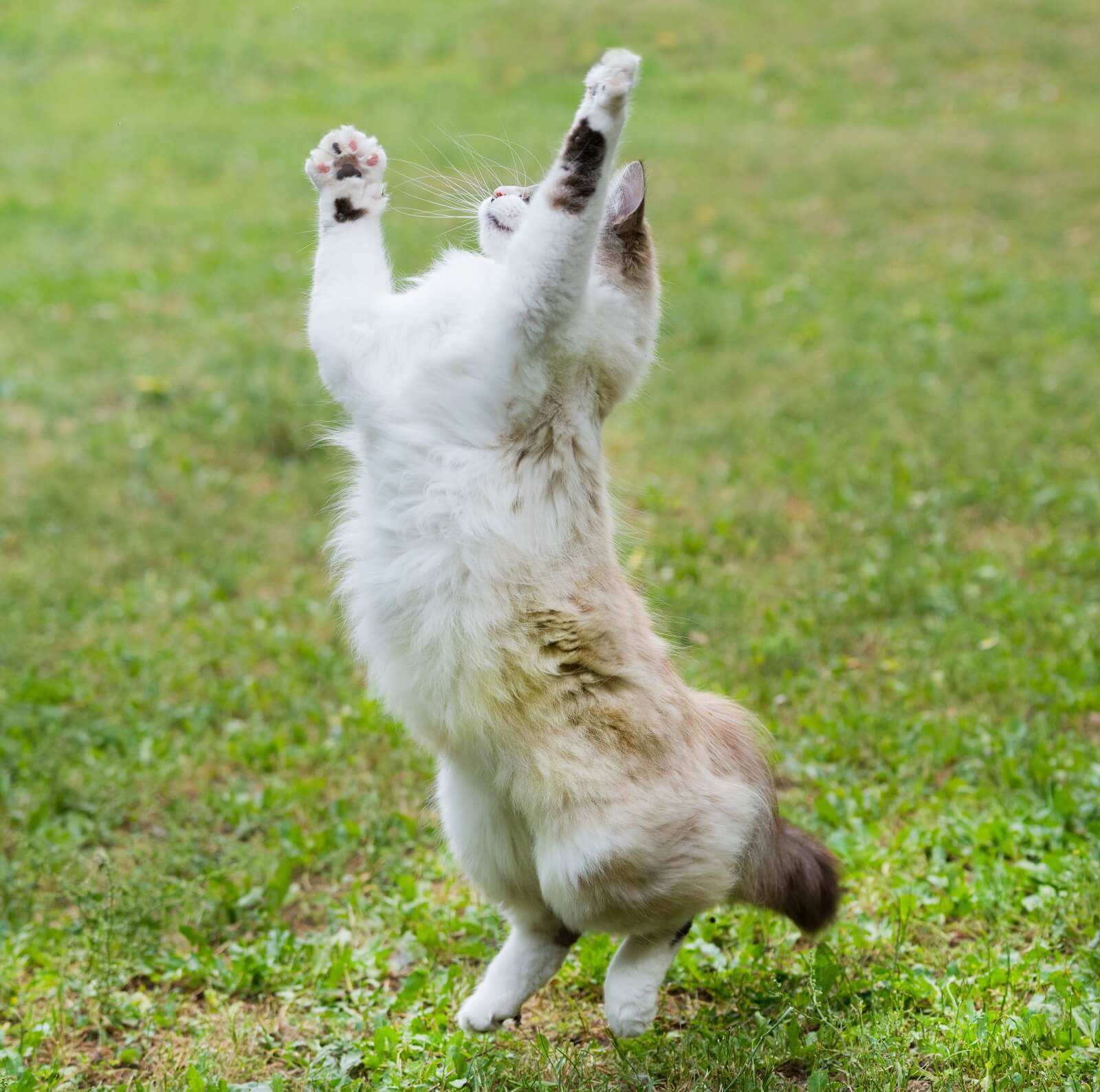 Cats are different, of course, and it’s also a fact that not all cats like to jump. However, if you happen to own an extremely athletic pet cat that springs and jumps when it sees the chance, your main worry is over the possibility that it can jump over the fence and get lost. It’ best to take some precautions you can take to prevent your enthusiastic jumper from harming itself.

Sometimes, cats run away from home for reasons such as chasing small prey, finding a mate, or plain old curiosity. Making your fences more secure or building a cat enclosure is a good preventive measure for keeping your cat safe, especially now that you’re aware just how high can domestic cats jump.

Building a cat-proof enclosure is an effective means to keep your cats safely in the yard while also keeping out strange cats or even birds of prey. Aside from installing higher fences, you can take it a step further by enclosing your yard space with mesh or wires set a few inches apart. If your yard is too big, you can enclose a section of it to make a sanctuary or what is known these days as a catio.

Catios have become popular among cat owners as they allow indoor cats to have access to outdoor sights and sounds without having to go unsupervised. A safe cat space allows your cat to get some fresh air and to walk around and exercise while protecting him from predators, accidents, and injuries. You can add cat trees and toys in the catio to make it more fun and stimulating for your pet.

Your pet cat be snoozing one moment and swiftly chasing a squirrel the next. It’s so easy for cats to jump to the roof or over high fences that it could be a valid cause of concern for many pet owners. Now that you’re aware of a cat’s ability to climb and jump, coupled with their natural curiosity, it would be a good idea to take some preventive measures. And, should you face the problem of having to find a lost cat, don’t forget to report it immediately to PawMaw.com. 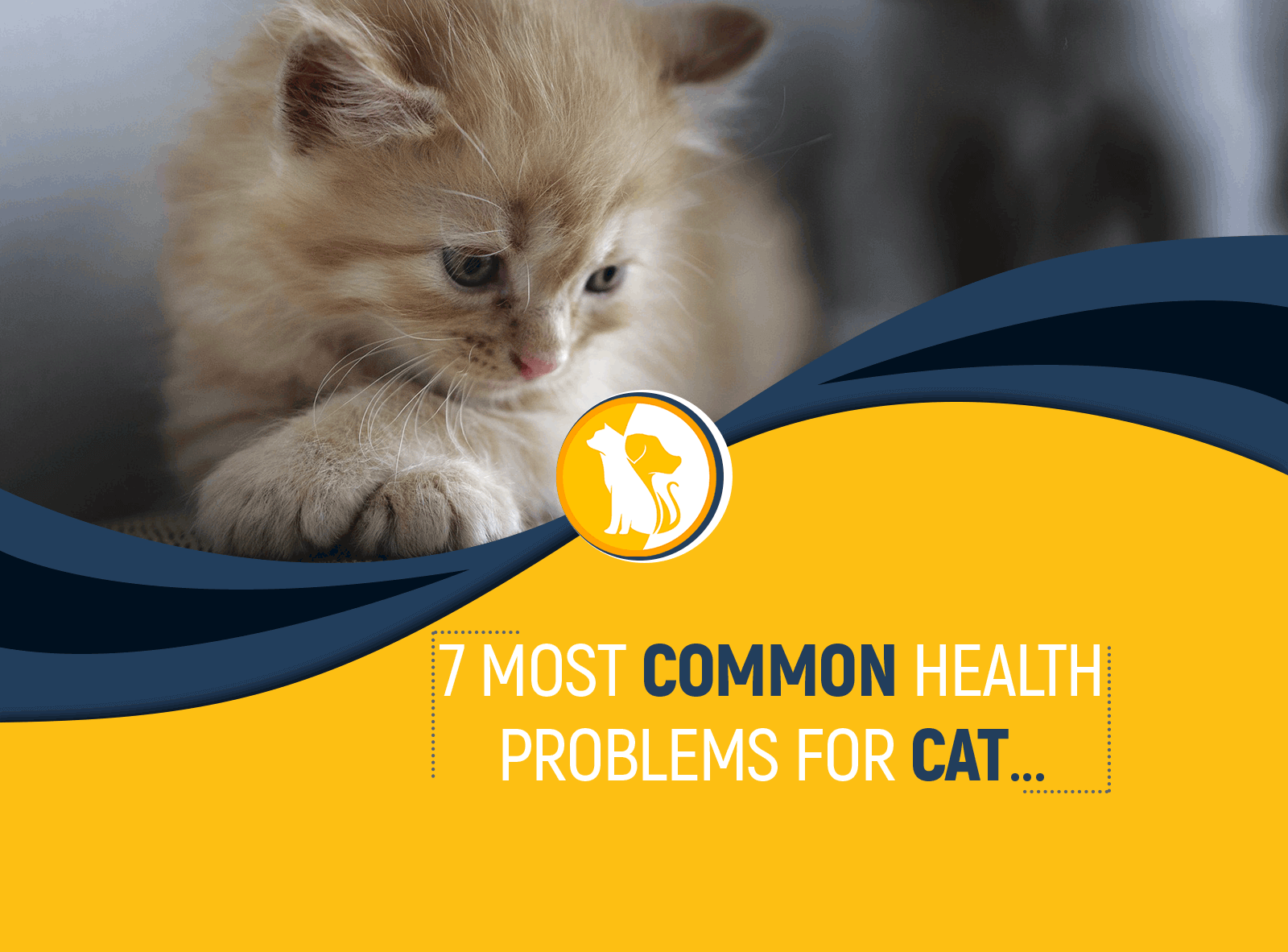 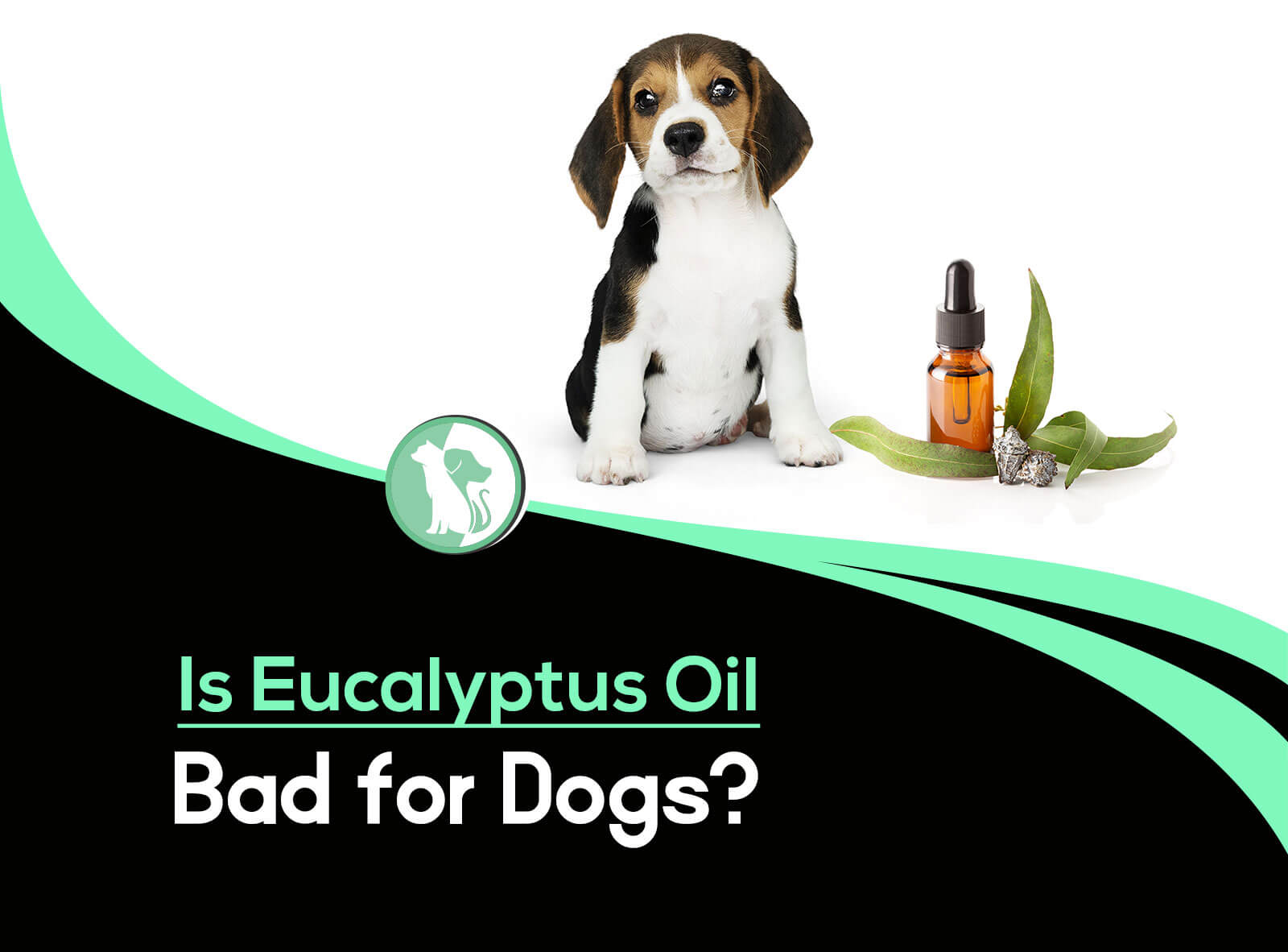 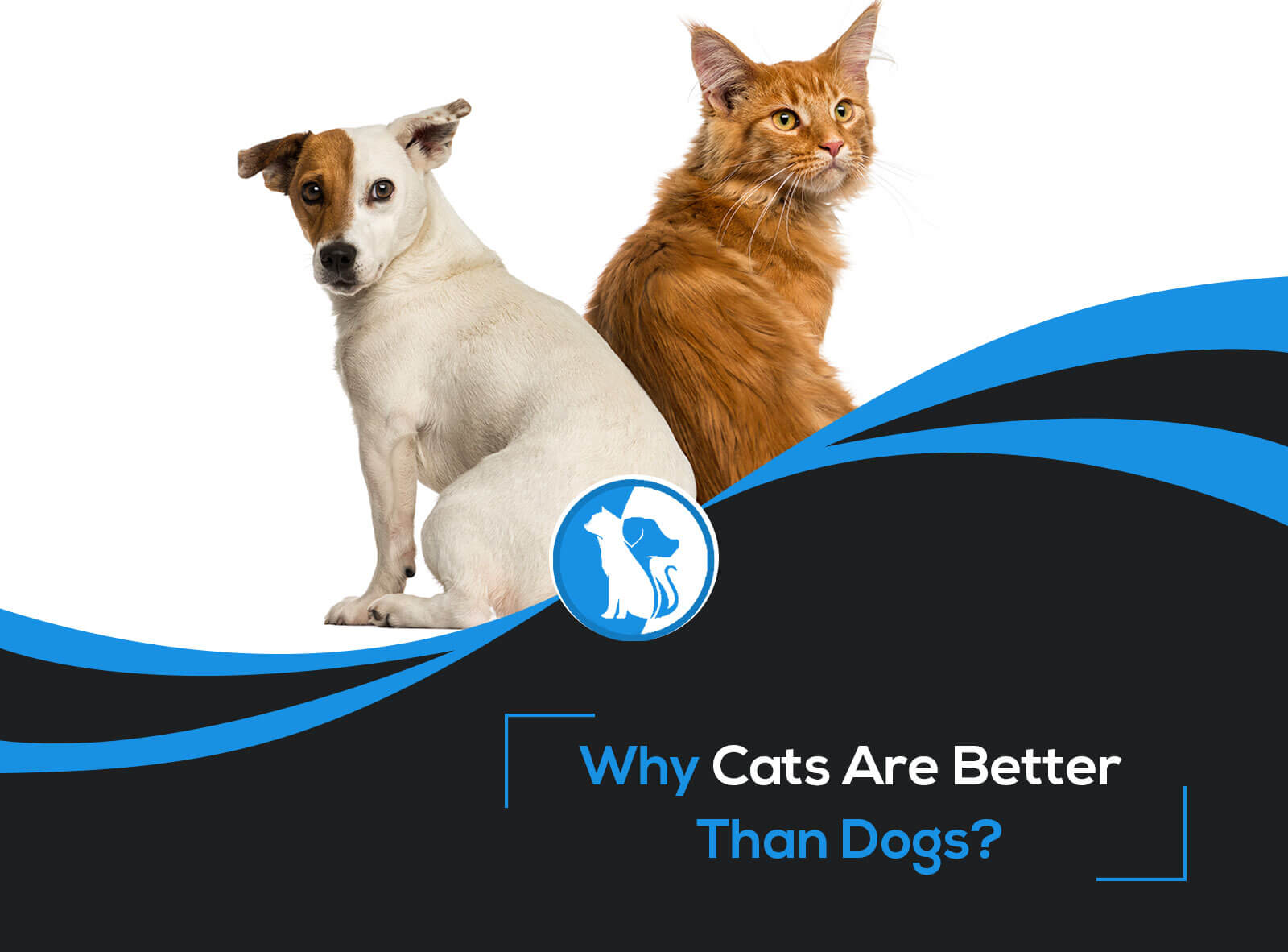 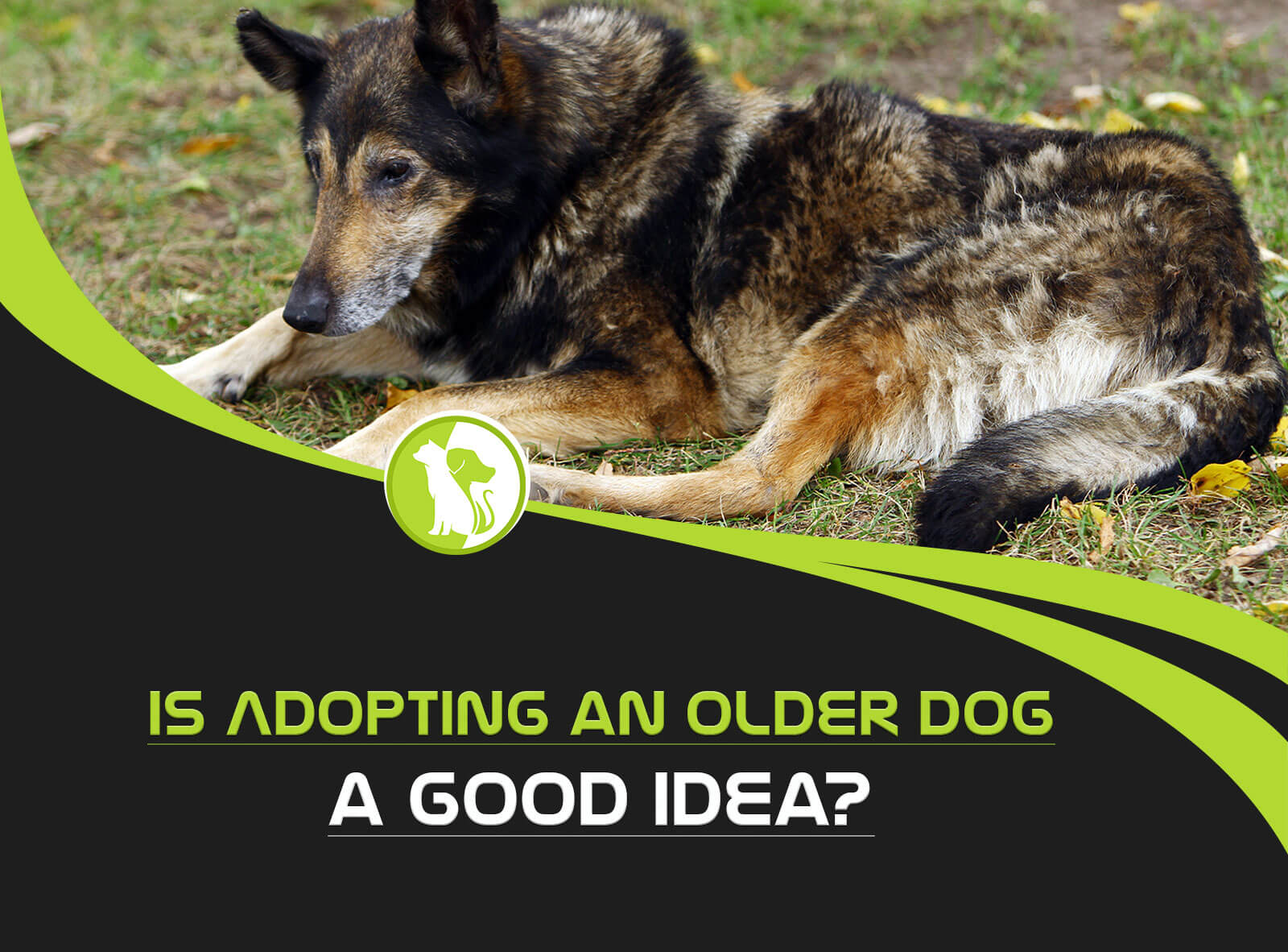 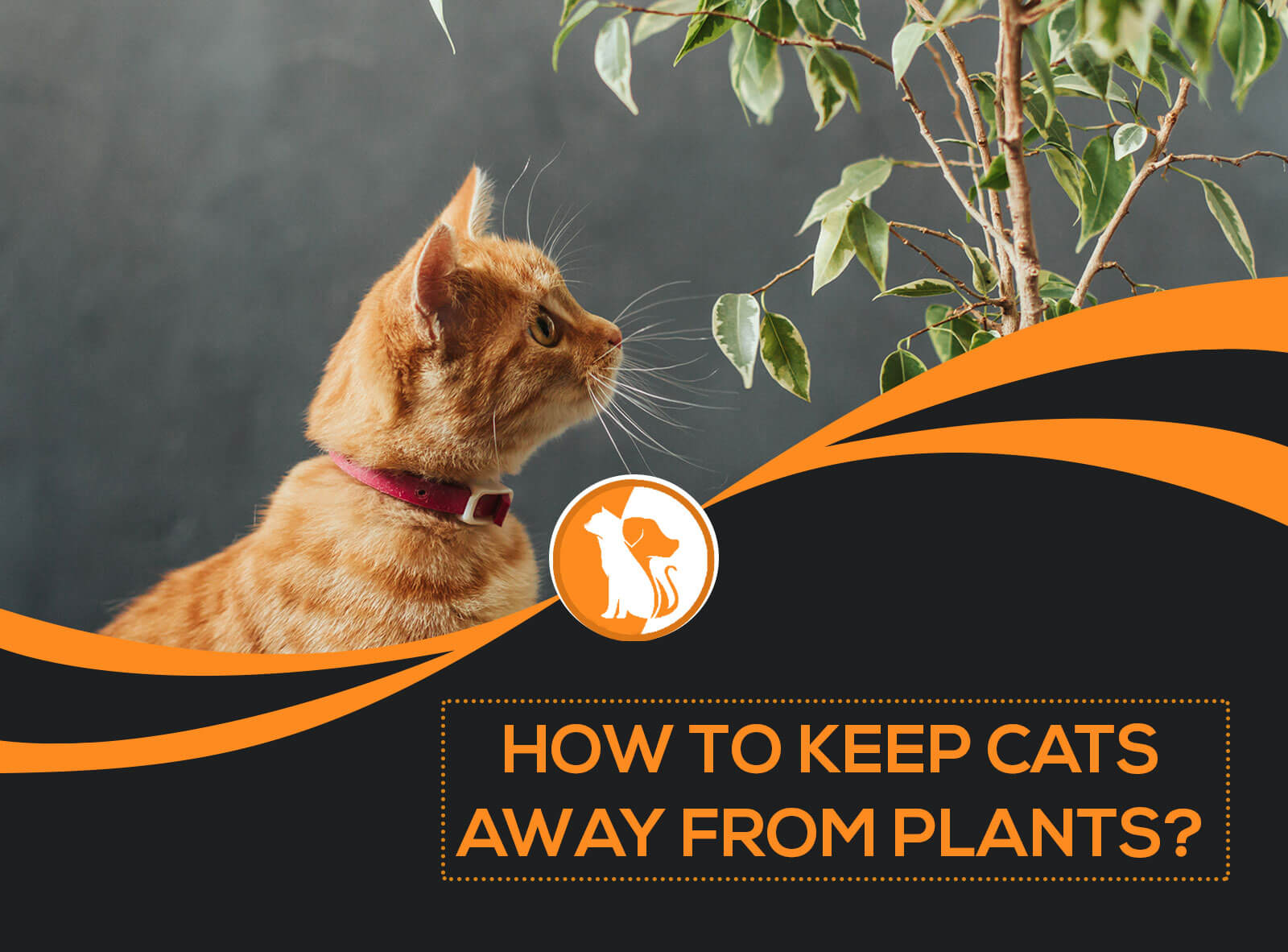 How to Keep Cats Away from Plants 10 February 2021