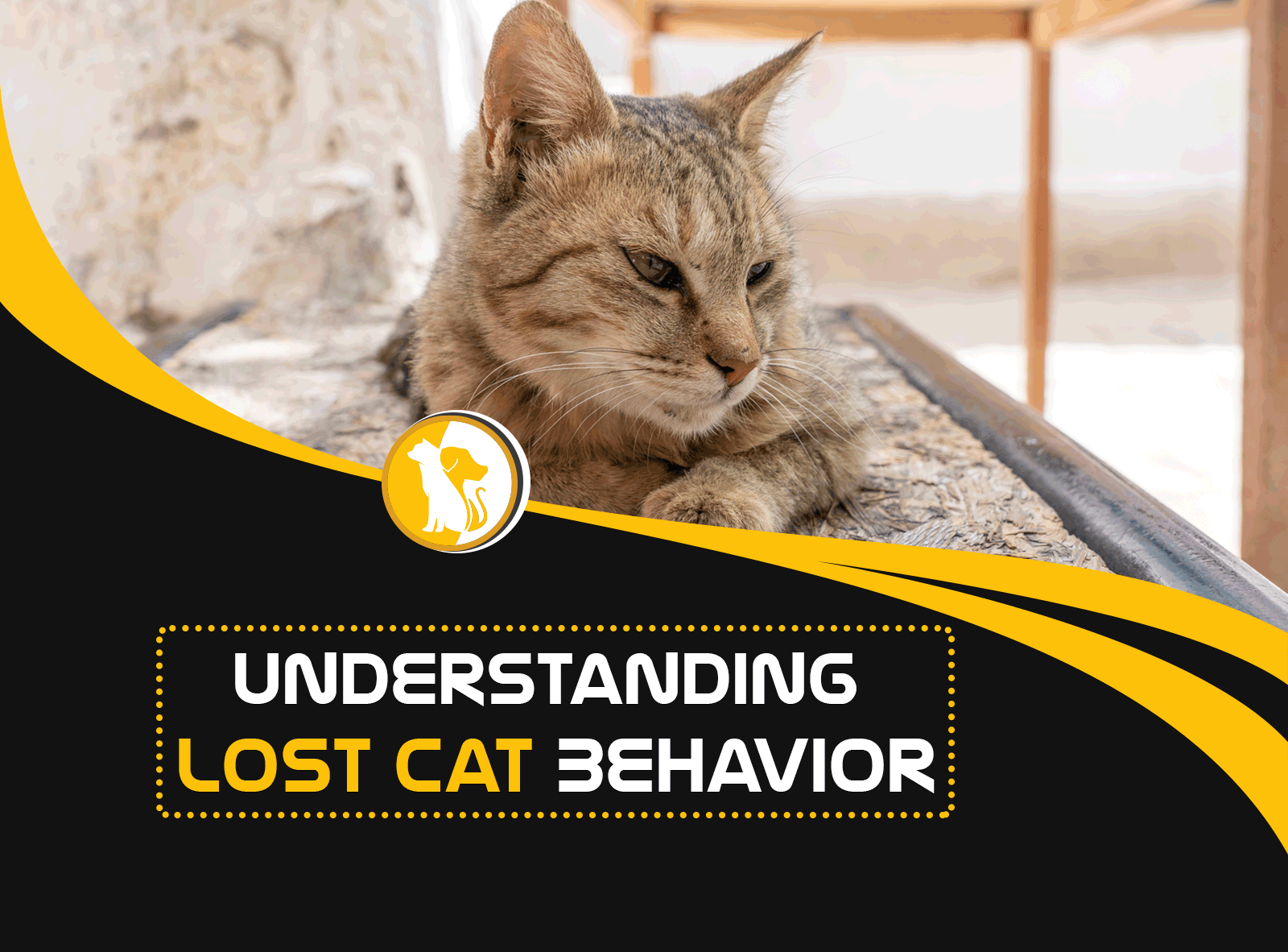 How do cats behave when they get lost? What do they do and where exactly do they go? Understanding lost cat behavior is important because it helps you determine what to do in the unfortunate event that your cat suddenly goes missing. Felines have essentially the same base territorial instinct, but cats, however, also have different personalities. For instance, an indoor-only cat would act in a slightly different way compared to an outdoor cat that has somehow lost its way. There are cats that are more confident than others, and it’s also not uncommon to see cats with fearful temperament. If you know your cat well, you can use this knowledge to be able to track her more effectively.

For both indoor and outdoor cats, being displaced means ending up somewhere outside familiar territory. An indoor cat that gets “displaced” may have somehow escaped through the window or a door that’s been left open because he was chasing a smaller animal, running away in fear of something, or the simple reason that cats are generally curious.

When an indoor cat is lost or displaced, its primary instinct would be to protect itself by looking for a hiding place and stay there without making a sound. Meowing would give away his location to would-be predators, so it wouldn’t meow, even if it hears you calling. There’s a chance that it wouldn’t come out of hiding at all, sometimes for many days.

Lost house cat behavior would likely include hiding in under the porch, deck, or thick brush. Of course, you must cover all the bases by posting and distributing flyers and posting a listing online. Calling shelters and nearby vets are also essential steps to finding a lost cat. But most importantly, never underestimate the value of being persistent in doing a physical search. According to a 2017 study conducted by the University of Queensland, indoor cats that have been displaced have normally been found within a 50-meter radius from its home. That’s less than 3 houses away in every direction. You can go door to door and hand out the flyers, but it’s also encouraged to ask for permission to search under your neighbor’s houses, porches, sheds, and yards. 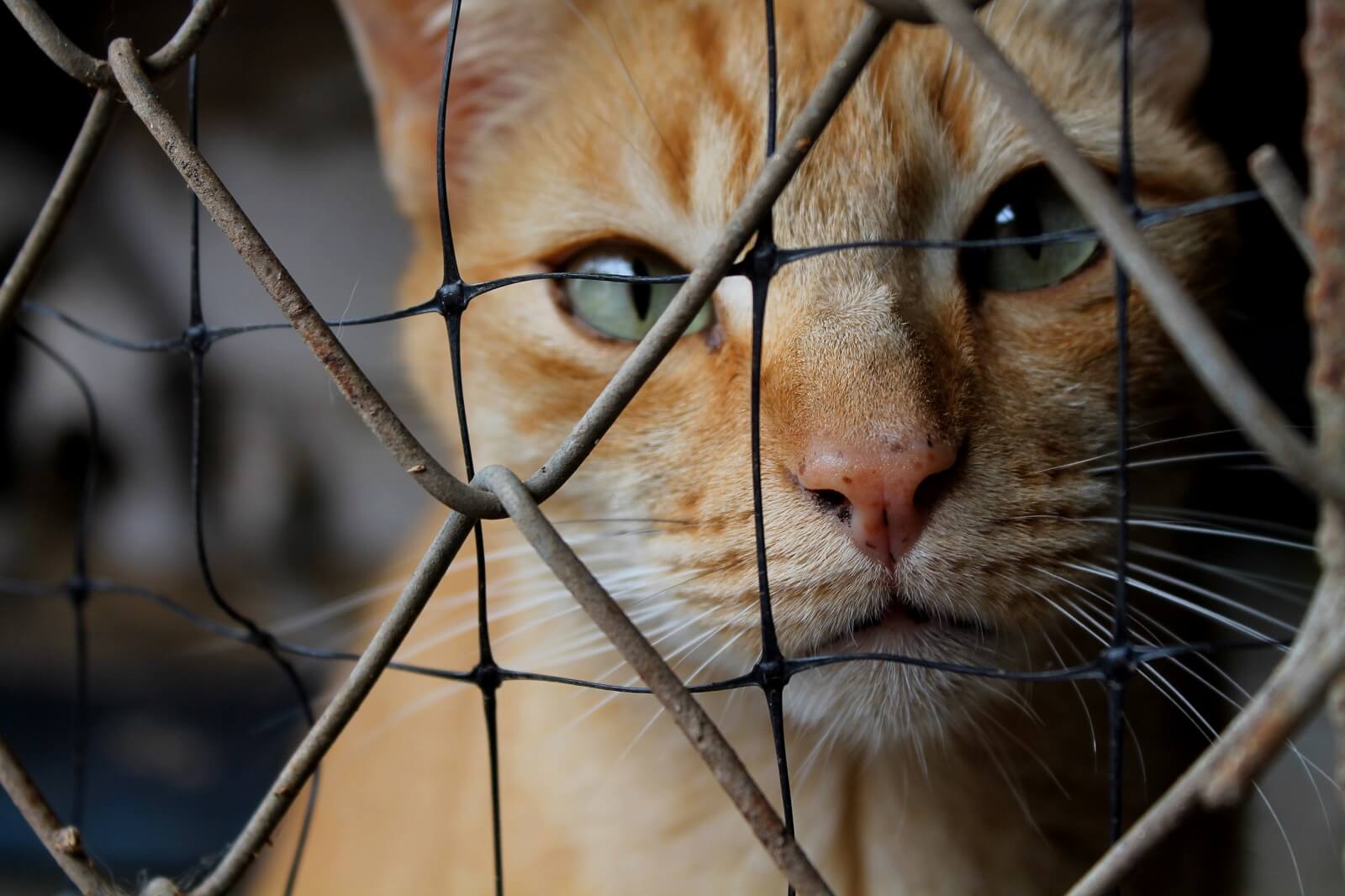 An outdoor cat would be a little more confident roaming outside the house and may consider a far bigger radius as its own territory. They make their way home as easily as they leave. But an outdoor-access cat could also get displaced in instances such as when cats slept inside an open van and got trapped as the van drove away. It’s also possible that the cat has escaped on your way to the vet or another location.

You can increase your chances of finding a displaced outdoor cat if you step back for a bit and consider your pet’s unique personality. If he is shy or even catatonic, he won’t have gotten far from the point where he has been displaced and hiding in fear. If your cat is more of the bold and outgoing type personality, there’s a huge chance that he has ventured a little farther and you might need to widen your search radius.

Setting up lures and safe traps would be the most effective method of locating a displaced outdoor cat. If you consider normal cat behavior when lost, he’s likely hiding in a safe place and would only probably come out for food, under cover of darkness at night or wee hours of the morning. You can borrow a trap from animal rescue and even ask for their assistance if you want to apply this method. The use of digital wildlife cameras can be extremely helpful. Professional pet detectives would normally employ these cameras to track any movements where traps have been set up.

An outdoor cat that’s been hiding may break cover after a period of time, but it’s different for every cat. Lost cat returns home behavior may take a few hours or several days, again, depending on the cat’s temperament. If you’re setting up traps and doing a search, don’t give up so easily as you might need to give your pet some time to recover. 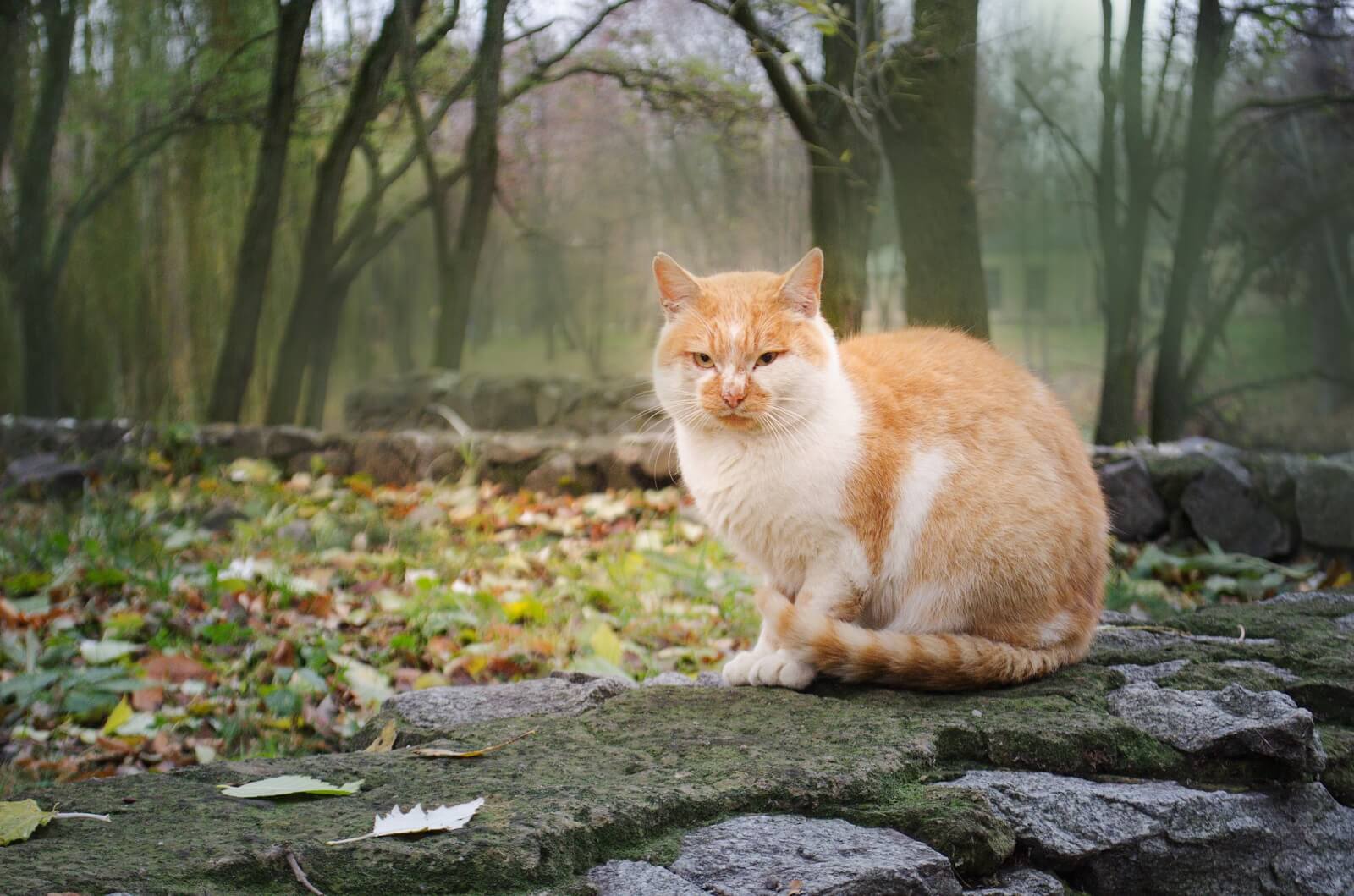 Outdoor-access cat behavior after being lost differs a lot from an indoor-only cat and thus means you’d need to apply a more specific method to locate him. The main question to ask if you’re trying to track an outdoor cat is what could have possibly happened that stopped the cat from coming back home. A cat who frequently goes outside may get lost after getting into a violent fight and is injured, or have escaped after having been taken away by someone with bad intentions. He could have been “rescued” by someone who thought that he had been abandoned.

A thorough physical search is something you need to do if you want to boost your chances of finding your cat. According to the University of Queensland study, on average, lost outdoor-access cats are found within a 315-meter radius from their homes, much farther from the average for an indoor cat. But if your outdoor cat is injured, sick, or in a panicked state after any incident that prevents him from coming home, remember that your cat will most likely stay silent in its hiding place to protect itself. This is why setting up a humane trap could also be an effective method of capturing your cat. 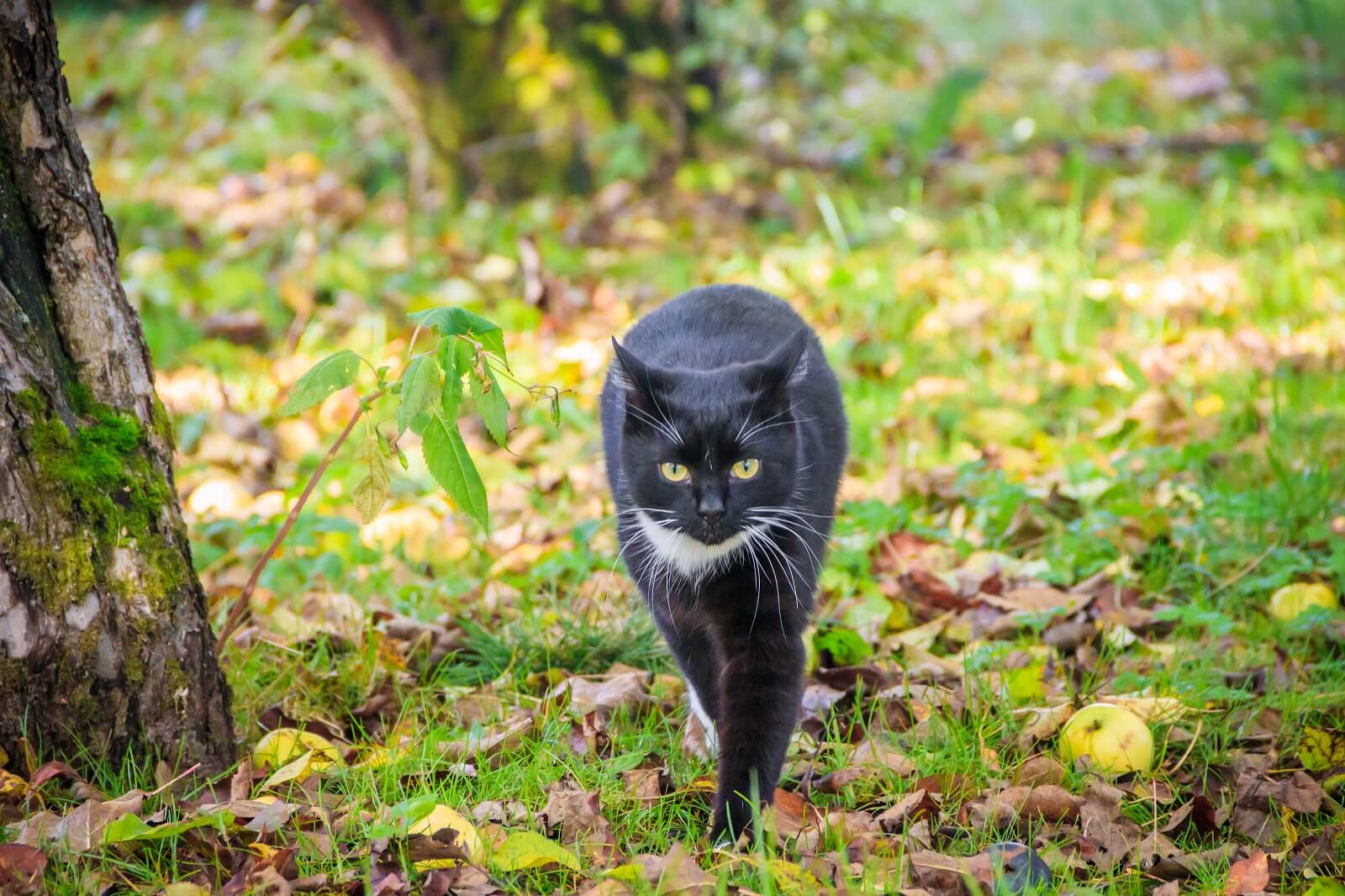 Now that you’re aware of the different types of lost cat behavior, hopefully, it will become clearer what’s the best thing to do next. Chances of finding your lost pet grow significantly if you cater your search plan according to your cat’s temperament and behavior. A thorough search of your neighborhood is extremely an important step. Be persistent and never give up. Of course, never overlook the essentials, such as putting up posters in strategic locations, calling vets and animal shelters, and reporting your lost pet to PawMaw.com.

These tips and hints are great, except no clue of if you have a brick wall around your yard and there is no other entry then off the street though a melt door that has no gap for a cat to crawl under. I am in Puerto Vallarta Mexico my 10 month old Kitten is missing she fell from the wall when a vine over it gave way early Tuesday morning 18th May 2021. We have postered the area, walked and called every day and in to the night after it has quieted down ie 2130 to round midnight and tried to check during the night as well. Had very little sleep 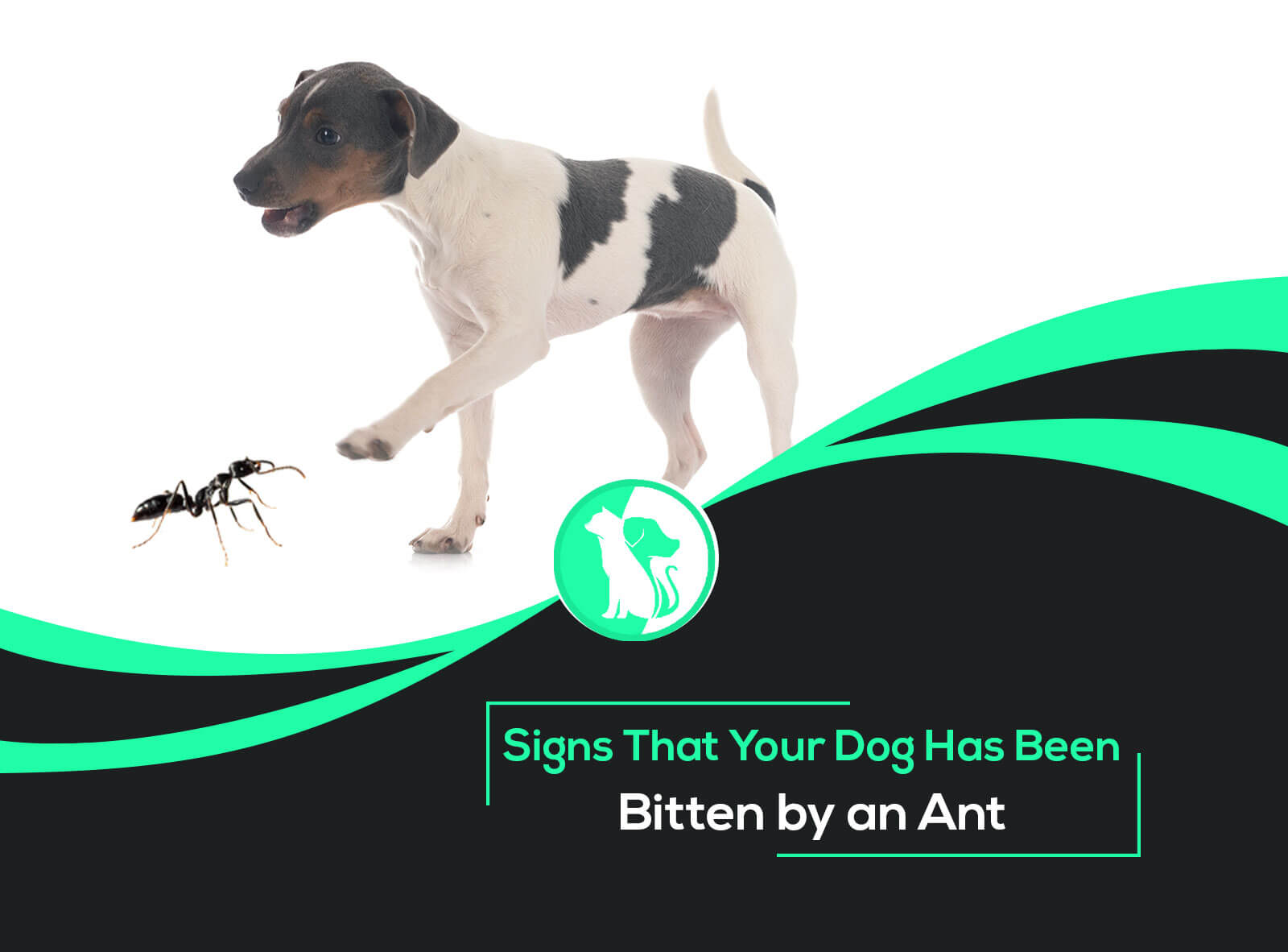 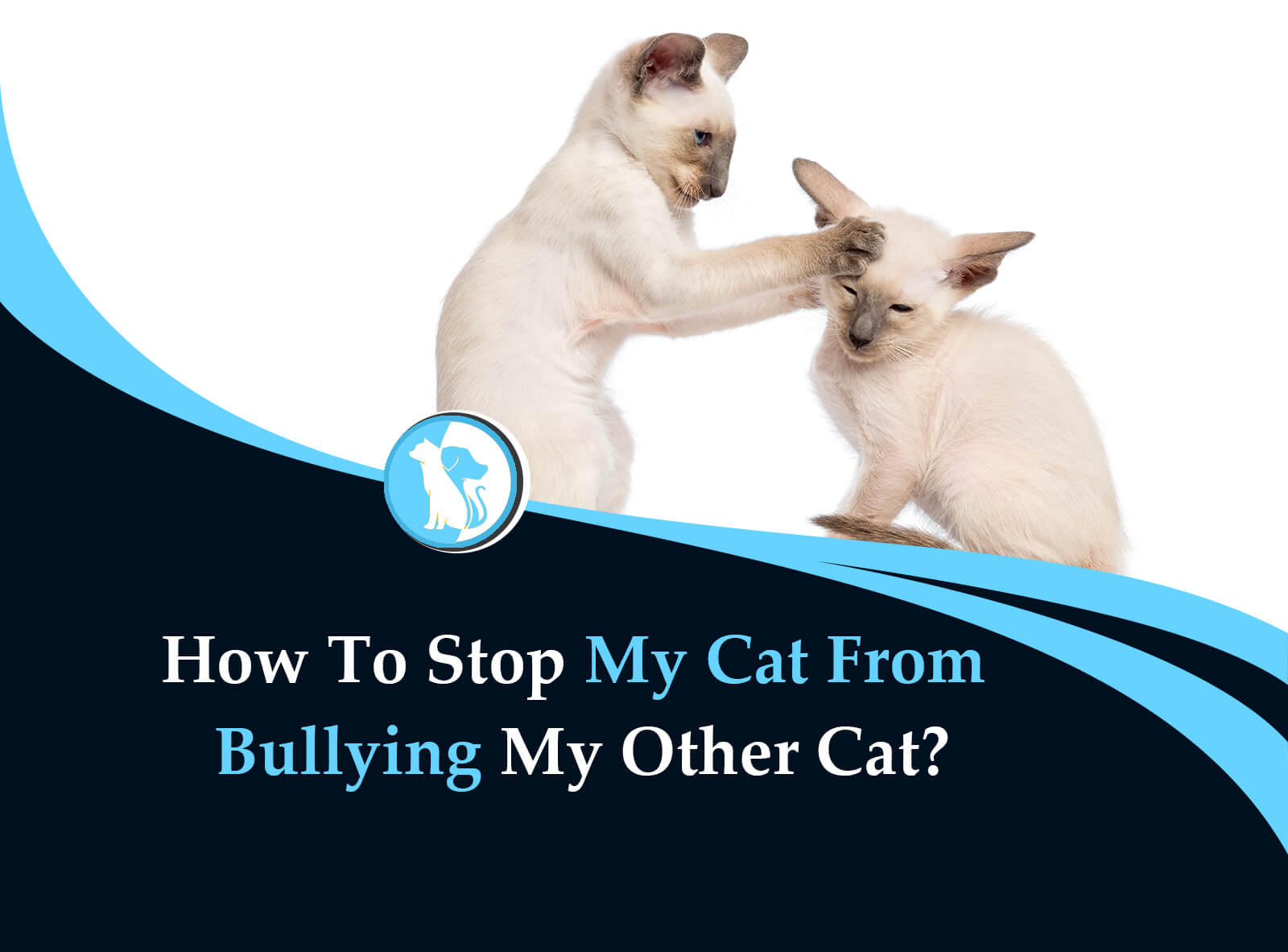 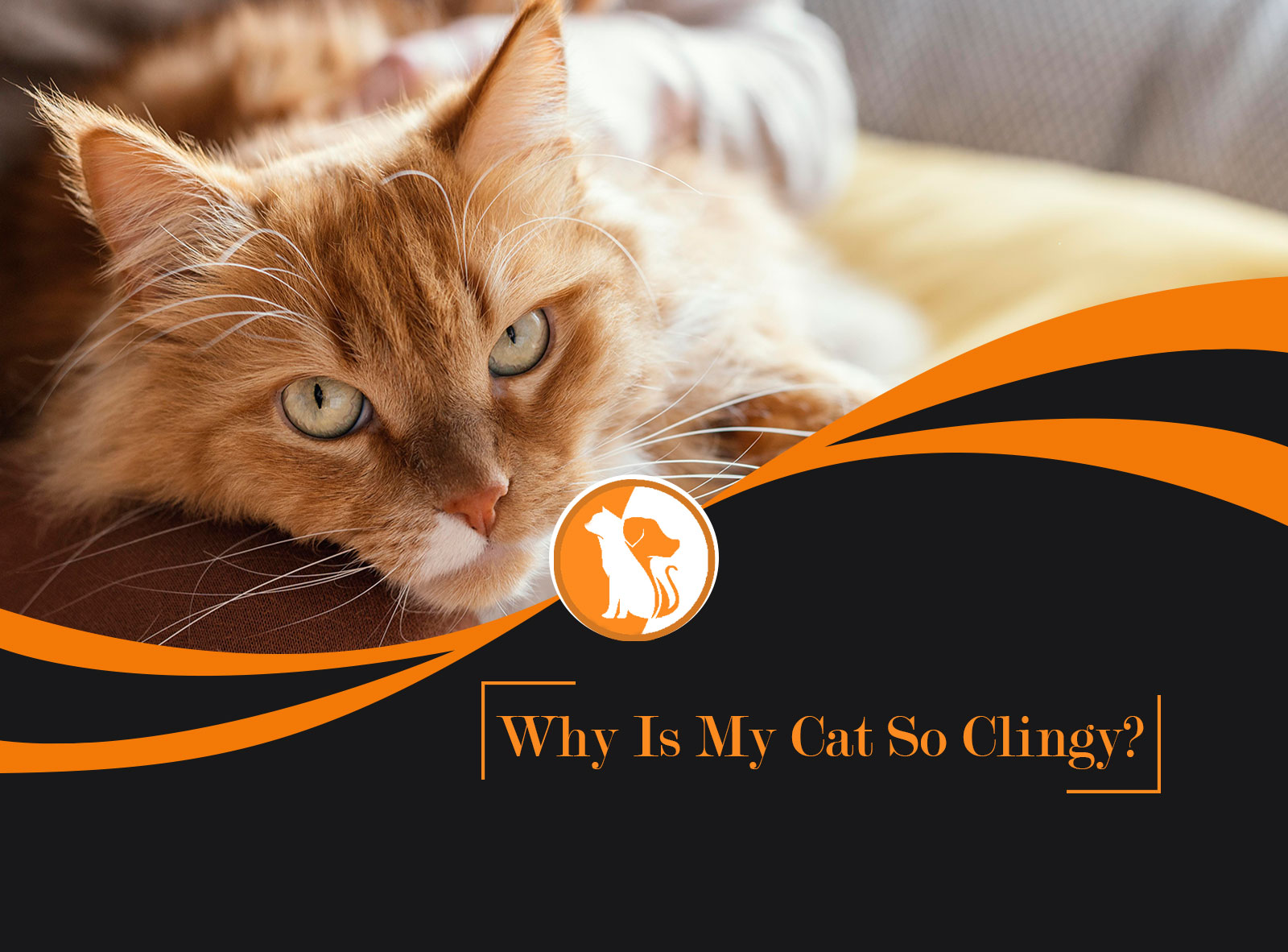 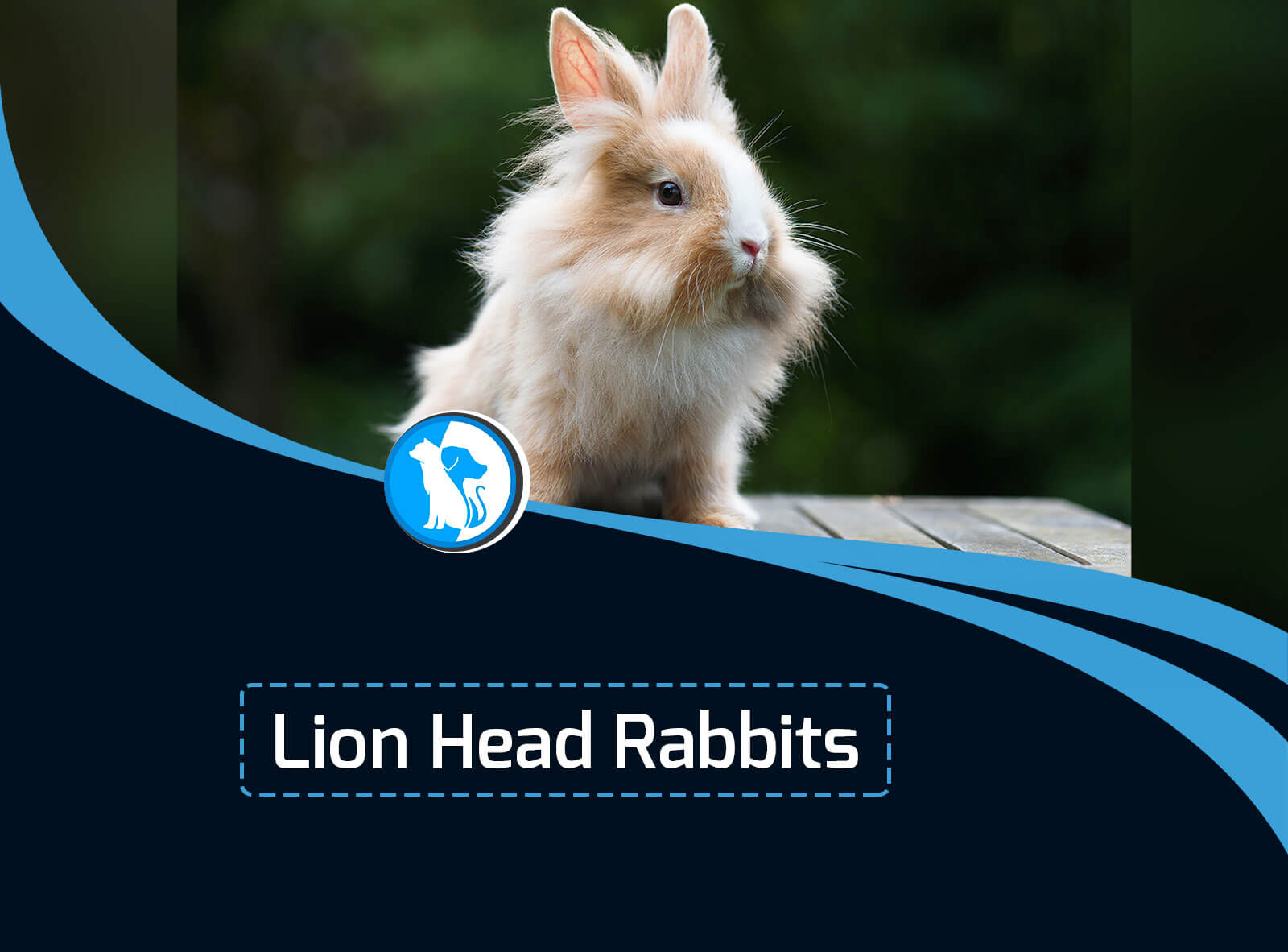