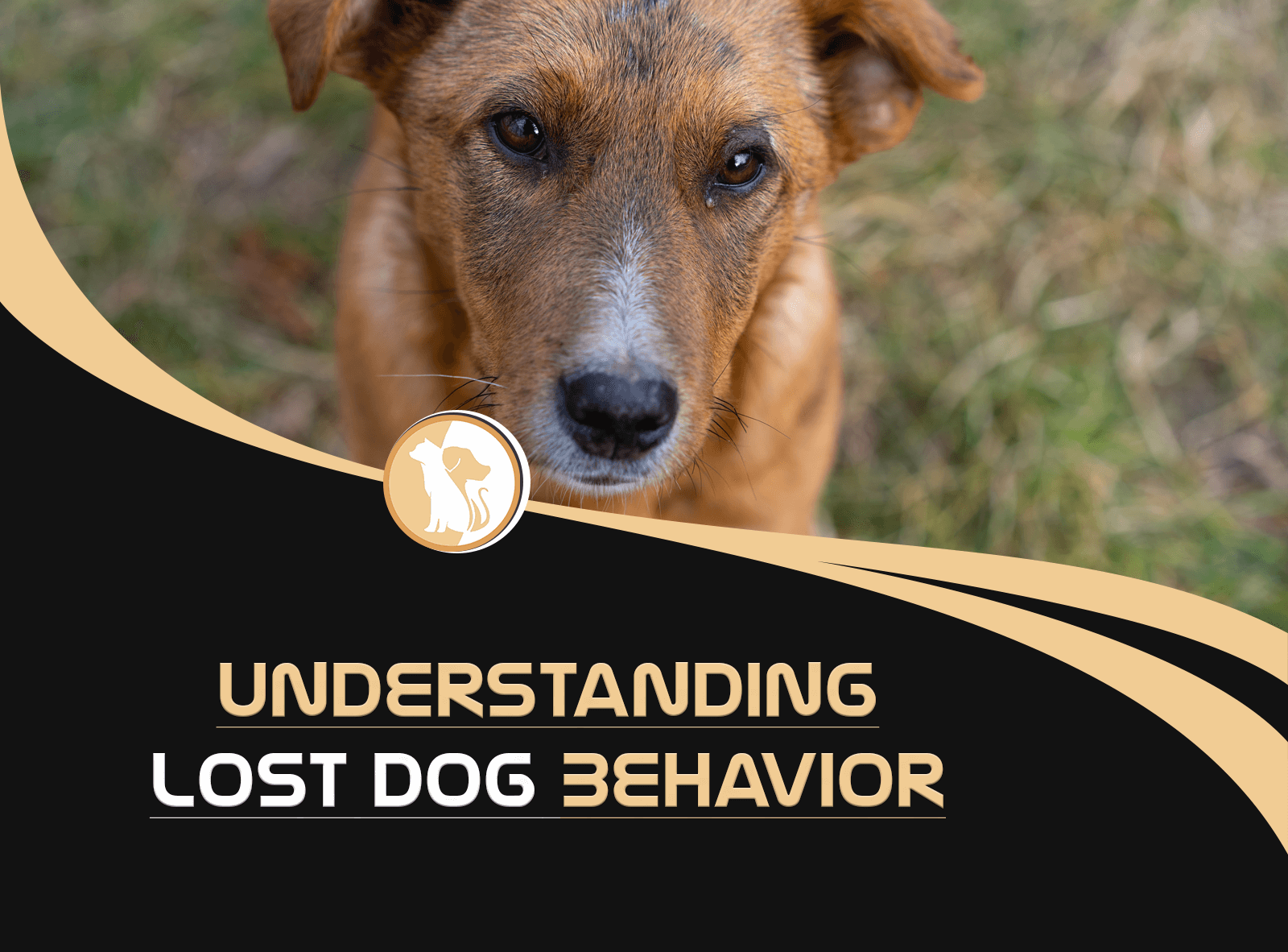 Understanding lost dog behavior can definitely help you locate a missing dog. How a dog behaves if he’s unable to make his way back home would depend on his personality and the way your pet was raised. Some animal rescue professionals such as Kat Albrecht of Missing Animal Response (MAR) have closely studied behavioral patterns of lost animals over the years. Their experiences in search and rescue have helped shed light on where and how far dogs go when they’re lost, and how are you most likely to find them.

Lost dog behavior would also vary according to temperament. Dogs that are friendly are more likely to approach strangers or turn up on someone else’s doorstep while more anxious dogs will be harder to spot or capture. MAR classifies dog temperament into three types:

Gregarious dogs exhibit friendlier lost house dog behavior. They are the most likely to be picked up by a stranger who may either actively try to locate the dog’s owner, report it to animal rescue, drop it off the shelter, or adopt the lost dog. If your lost dog is the friendly type, it’s possible that he hasn’t ventured far away from home.

Dogs with an aloof temperament would be wary of strangers and are ones most likely to travel long distances. Such dogs can go missing for weeks or months. When found, they usually show signs of injury, starvation, or parasites, giving the impression that they are strays or abused dogs. If your dog is aloof, your search could benefit from some assistance from experienced rescue groups. Aloof dogs can be enticed with food but earning their trust would often require patience and a bit of time.

The most fearful type of dogs are classified as xenophobic. Dogs with a traumatic past are often scared by almost anything and easily give in to panic. Dogs with xenophobia will travel the farthest and because of their fearful behavior, they are also the most likely to be hit by a moving vehicle. If you think your dog is likely to exhibit xenophobic dog behavior after being found, the use of humane traps would be the most effective method for capturing a xenophic dog. You may also benefit from the aid of other rescue dogs. 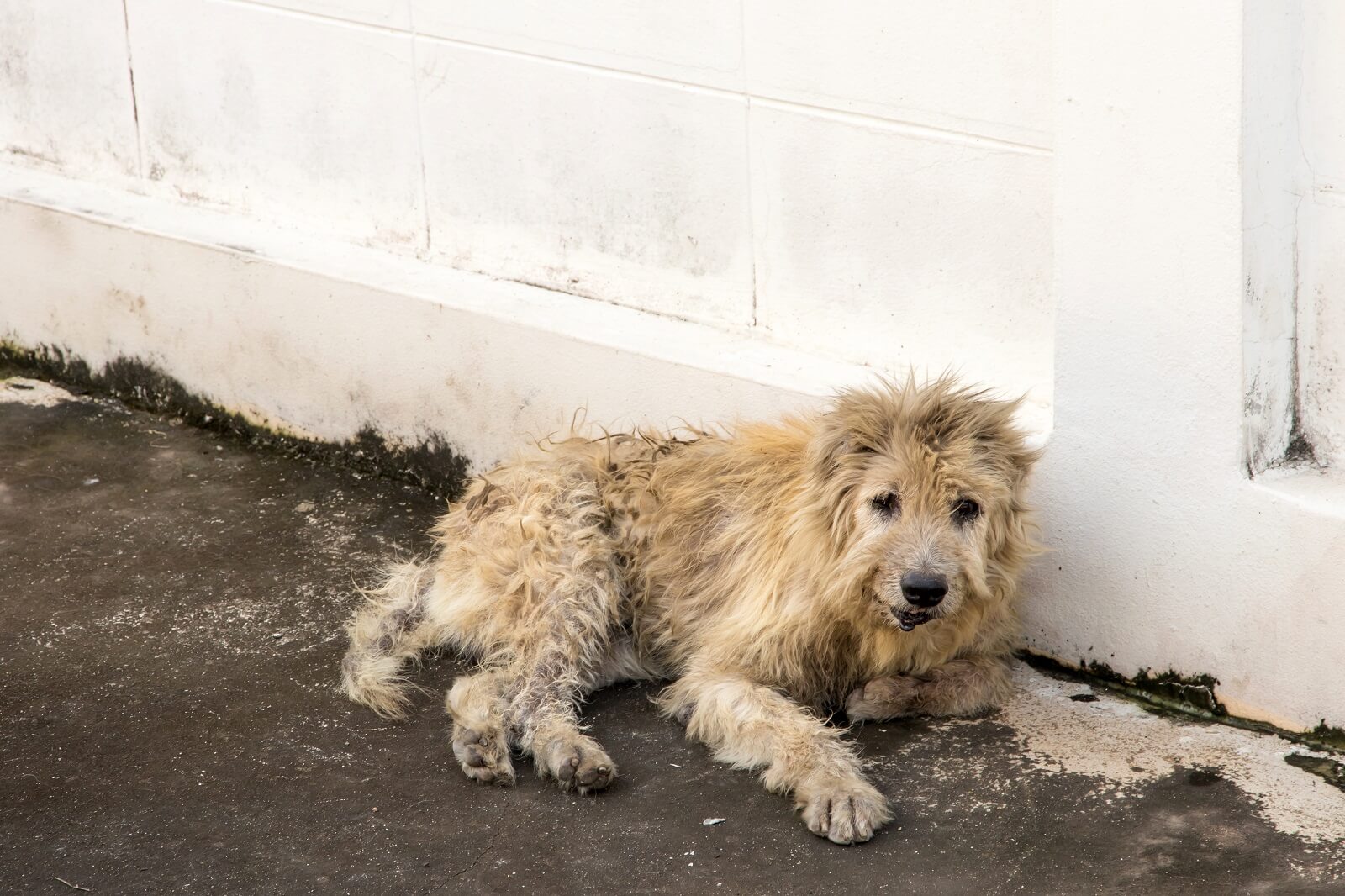 Even if, for instance, your lost dog has been sighted in the course of your search, it’s important that you’re aware of the possibility that he might be in survival mode. Among other things, this could mean that there’s a good chance that he won’t recognize you right away. This is not uncommon, but given enough time, your pet will eventually come to his senses and remind you again.

So, what exactly is survival mode? When a domesticated dog gets lost and finds himself in unfamiliar territory, his baser instinct for survival kicks in. Dog behavior when lost would be guided by his survival instinct in his search for food, water, and shelter, and help him detect and protect himself from any potential threat. It’s like a dog would be turning feral in order for him to be able to fend for himself without human support.

When survival mode is on, however, a dog forgets his life as a domesticated pet. Lost dogs may enter survival mode instantly while for some, it may take weeks before it kicks in. So, what does this tell you? The sooner you start looking for your dog, the more likely that he hasn’t been in survival mode yet. In any case, knowledge of the possibility that he may not respond to your calls or even run when he sees you approach can be beneficial for your search efforts.

Now that you’re better aware of different types of dog behavior when lost, how do you use this knowledge to find your missing dog faster? Handing out flyers is one of the simplest yet most effective ways to let more people know about your missing dog. Make sure the photo of your dog is clear and that the contact details are updated and easy to read.

Reporting your lost pet to PawMaw.com and posting a listing on lost and found sites can give you leads in a matter of hours. Depending on what you know about your dog’s personality, you can plan to have a newspaper ad within a reasonable amount of time, when you think a possible rescuer may have already found your dog and where.

Do a physical search within a 20-mile radius of your home. If your dog is the gregarious type, there’s a chance that he’s closer than you think. If you suspect your dog is in a panicked state, your search may take you farther, but it’s imperative that you find your dog before someone else does. 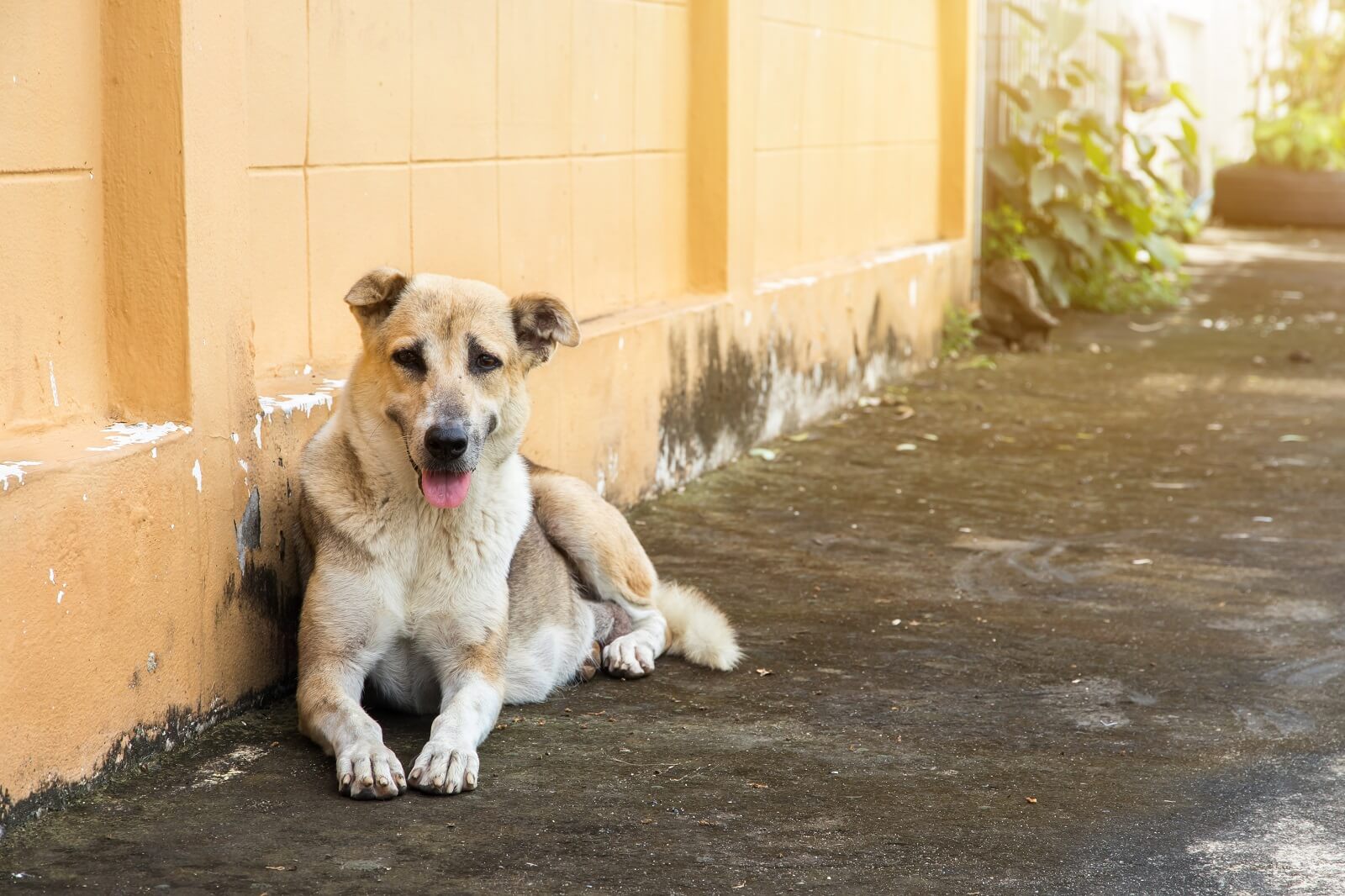 If someone reports a sighting of your dog, you must act quickly but take certain precautions considering lost dog returns home behavior. If your missing dog is in survival mode, you can go to the spot where he was last seen and try to entice him with food. Don’t make sudden movements when you see him, or else, he may run away. Wait for your dog to make his approach. If he doesn’t come to you on the first try, wait a few hours and try again.

You can also try to bring some familiar items such as his blanket, carrier, food bowl, or favorite toys. You want your lost dog to recognize the scents of home. You can leave this corner in a quiet corner and check back every once in a while, to find out if he visits the area.

When you see your lost dog, don’t make eye contact and slowly sit close to the ground. Don’t face him directly, position yourself a little sideways. This way, he won’t perceive you as a threat. When your dog comes close enough to sniff you, he will definitely recognize you and you can take him home safely once again. 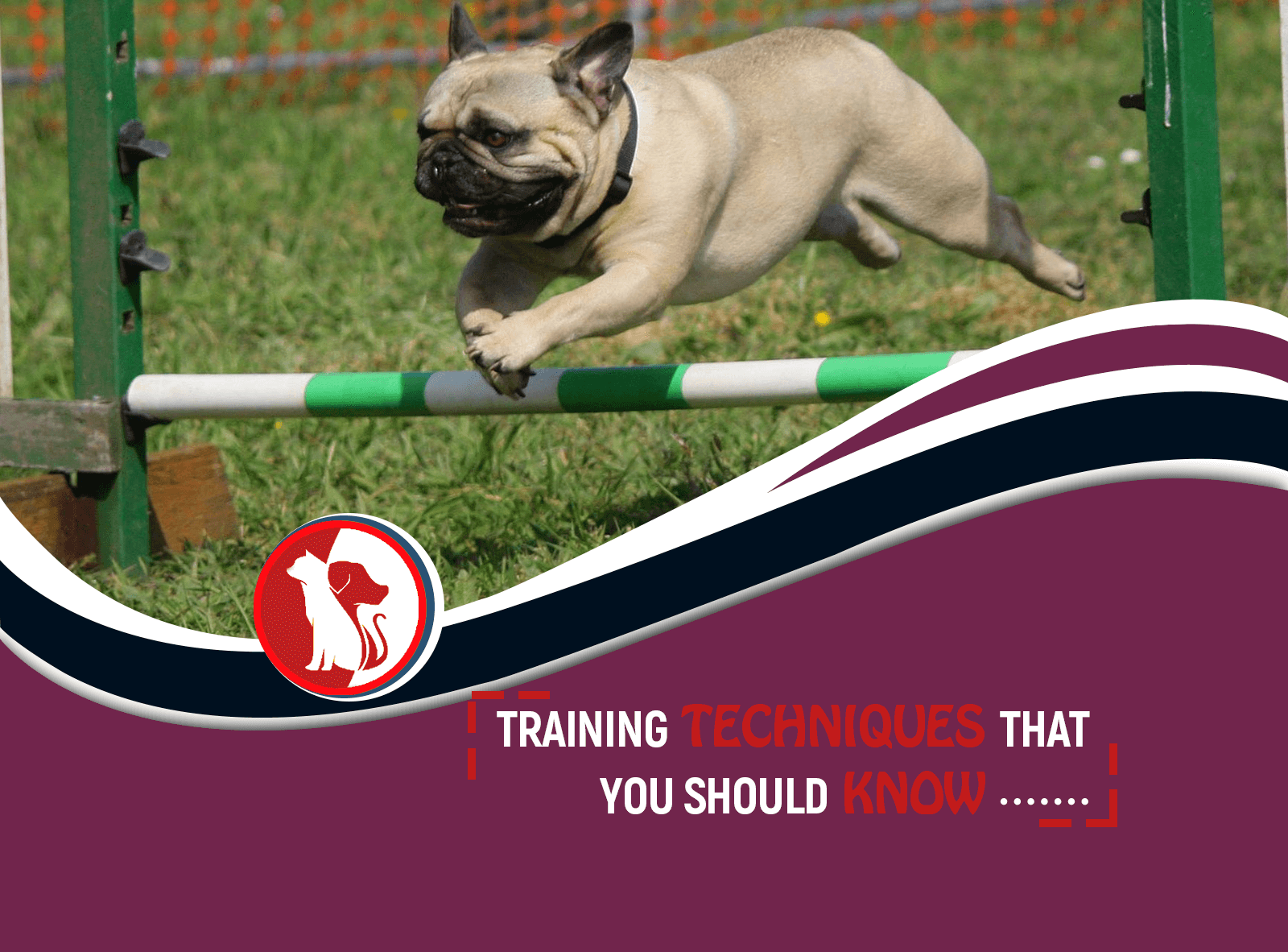 Dog Training Techniques That You Should Know 15 May 2019 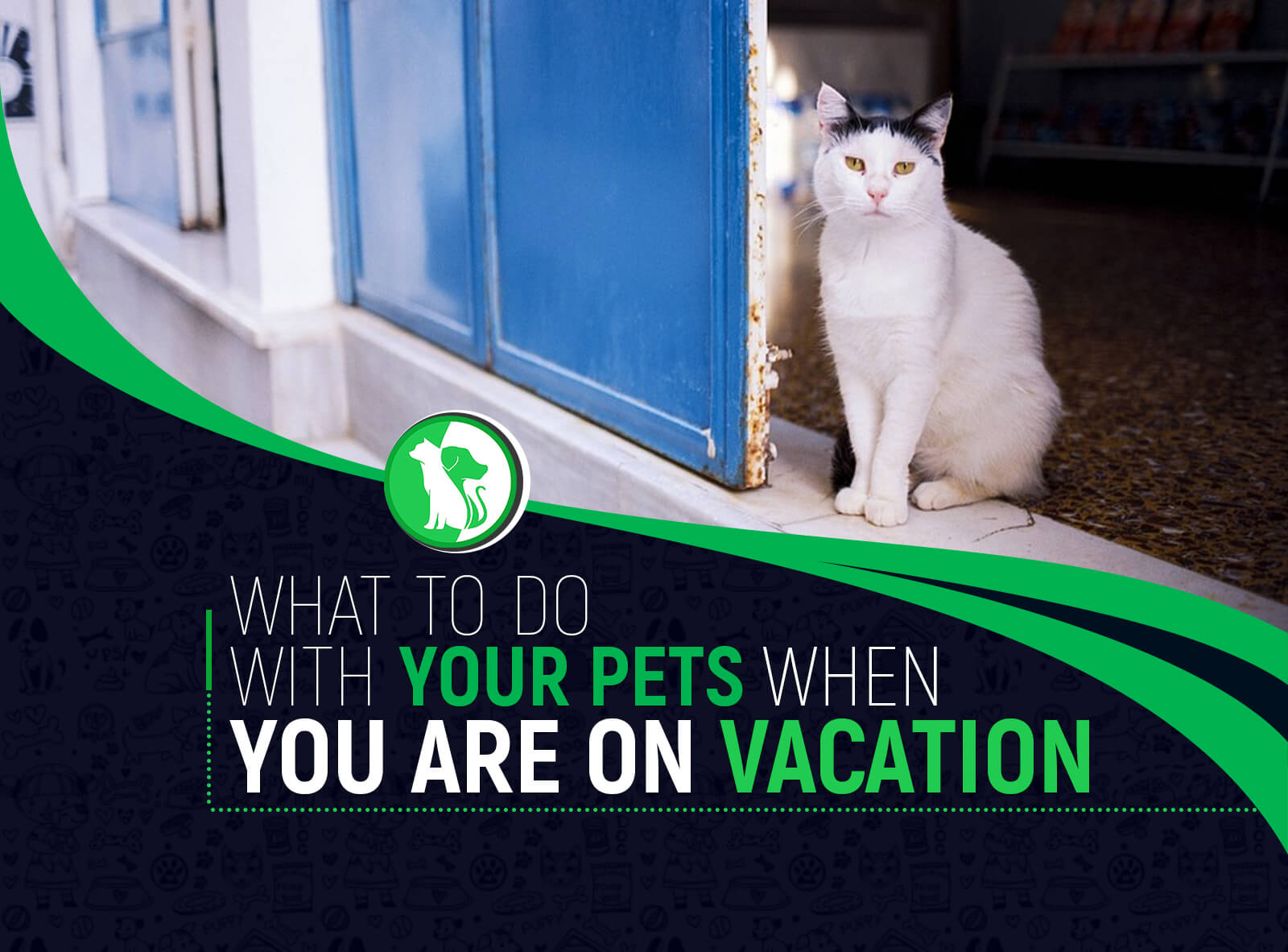 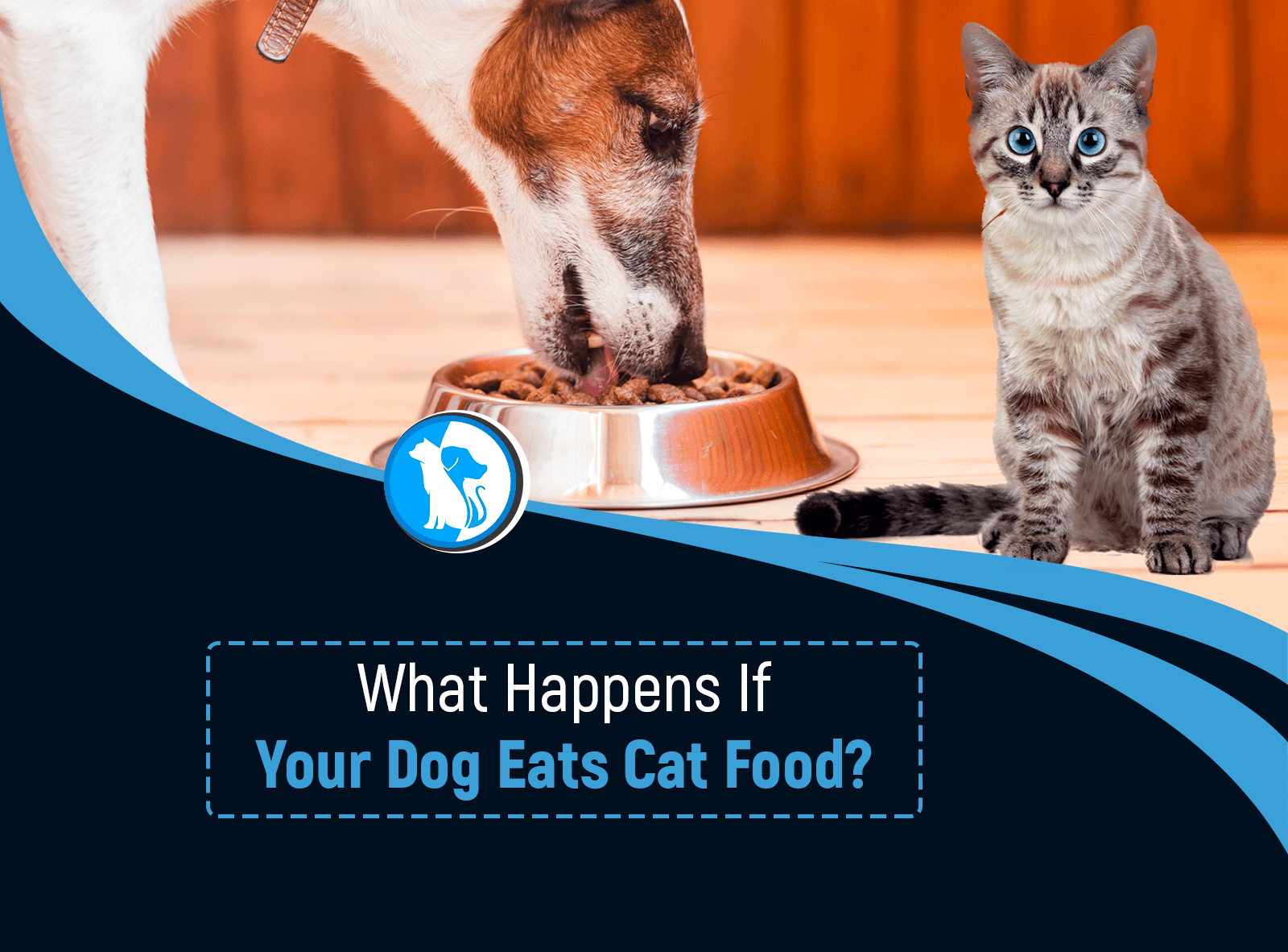 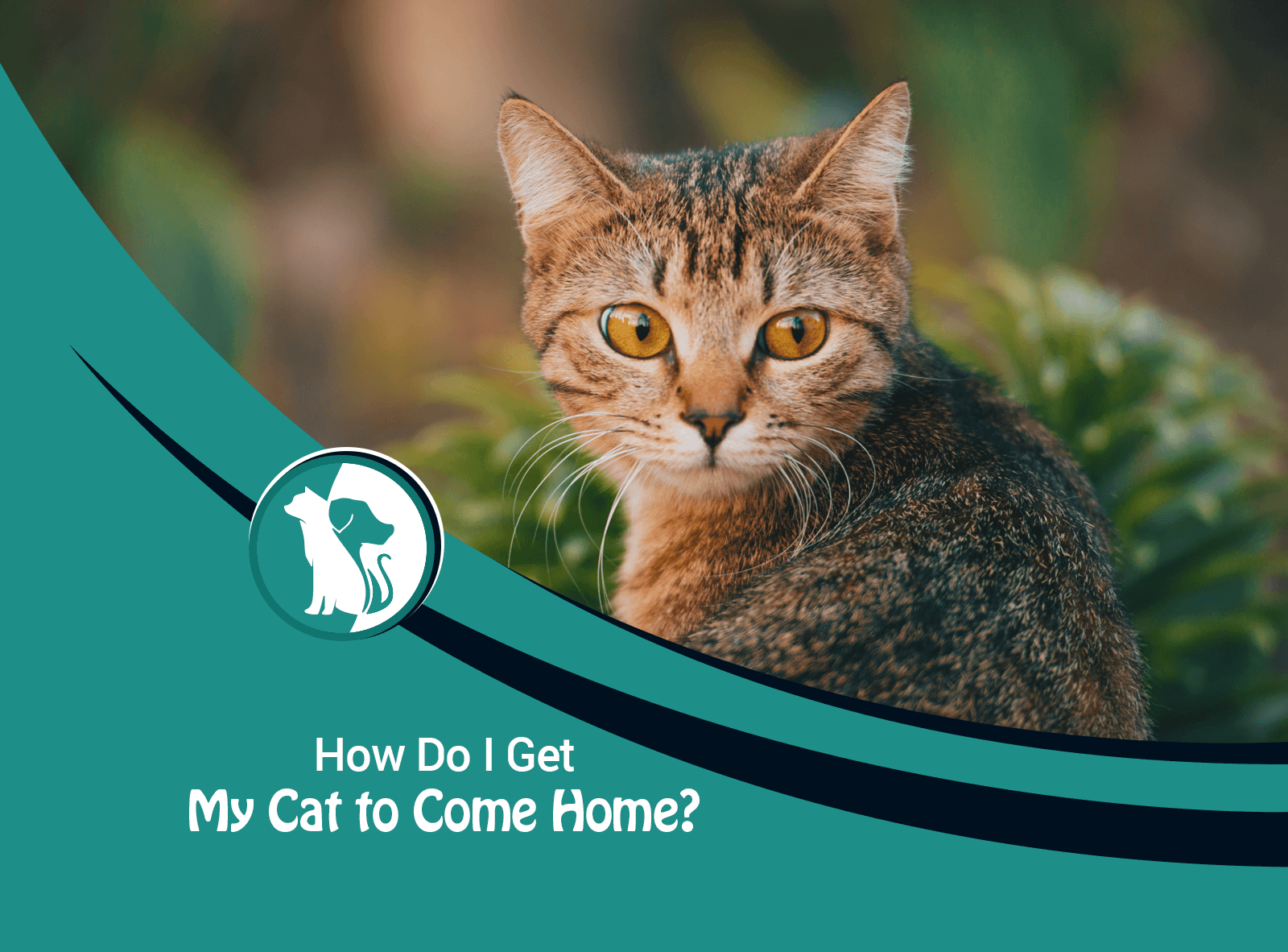 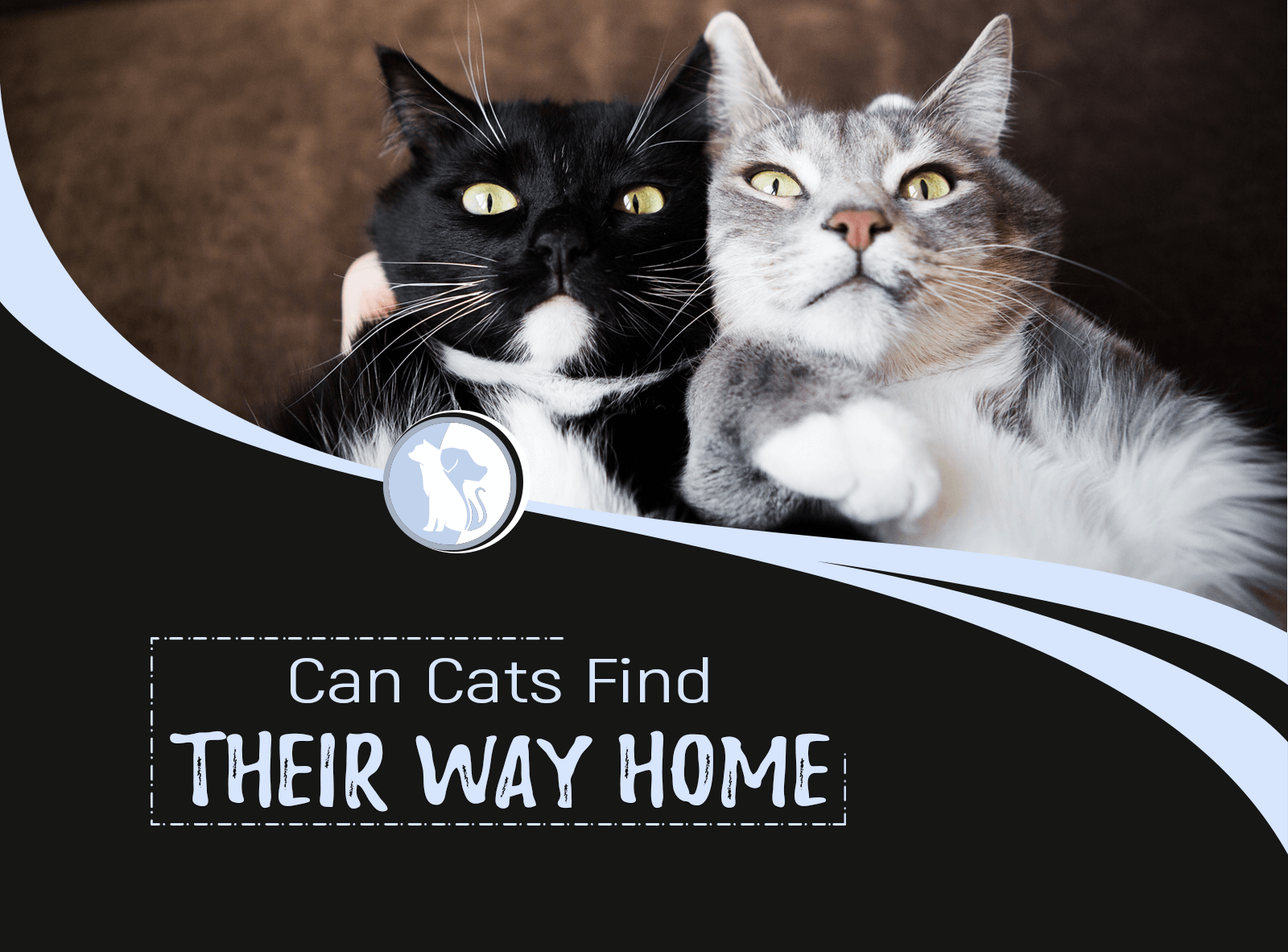 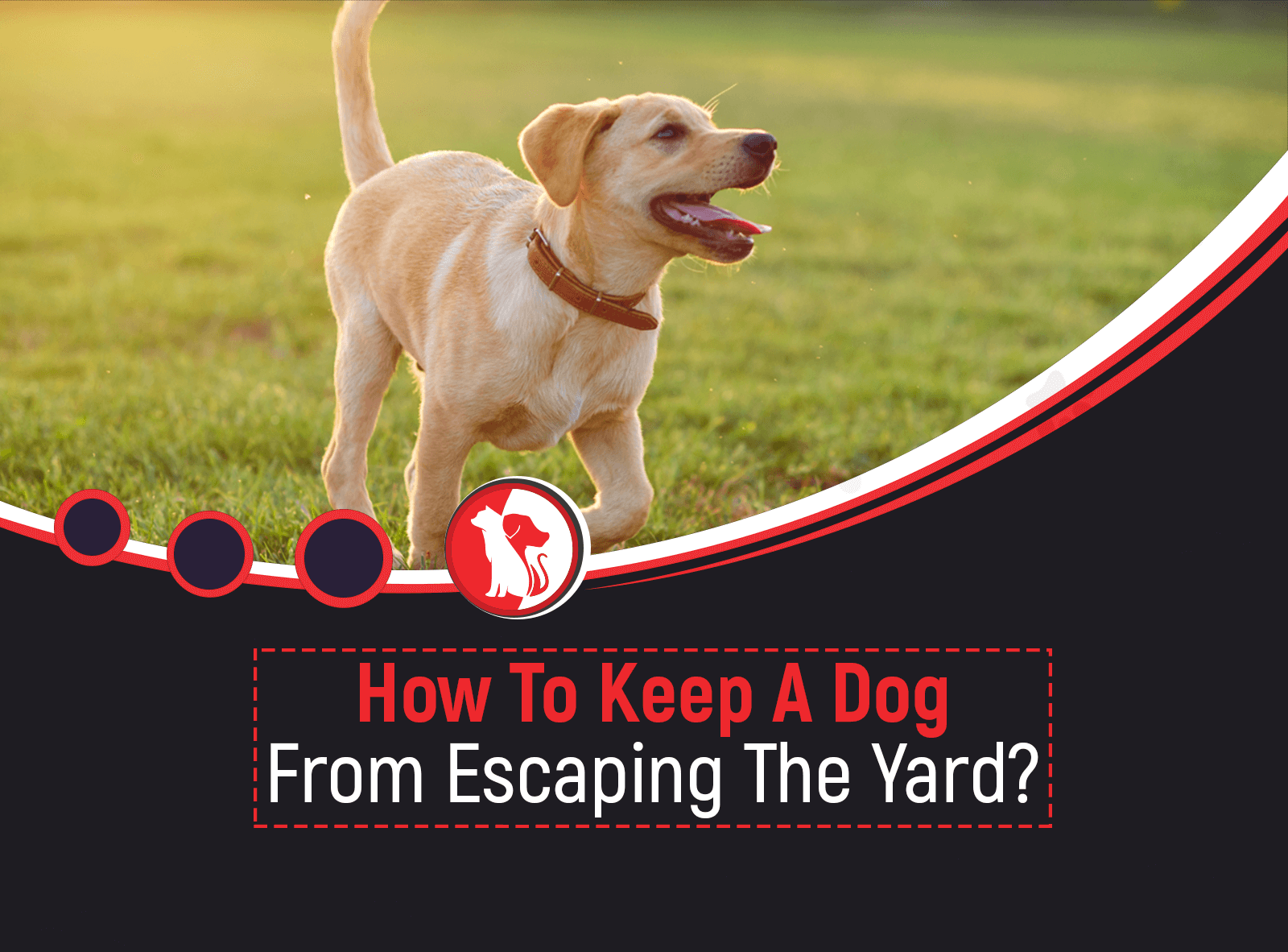