Everything You Need to Know About Mop Dogs

Dogs come in all shapes and sizes, each breed with its own distinct personalities and adorable features. As far as uniqueness goes, mop dogs are among the rarest kind. Officially known as Komondor dogs, this breed is recognizable from its mop of the tasseled coat made up of tight cords that look a lot like dreadlocks. Coming from Hungarian origins, the mop dog’s coat helps it withstand extremely cold weather and effectively camouflages it from prying eyes. The breed falls under the herding class and was used to guard sheep many centuries ago.

The American Kennel Club (AKC) classifies mop dogs as a working breed, while the World Canine Organization (FCI) classifies them as Sheepdogs. The Komondor dog breed originates from Hungary, where they guarded and herded flocks of sheep for centuries. Their unique coats resemble that of sheep, serving as a great camouflage against would-be predators. The first breed standard for mop dogs was published in 1921. AKC recognized the mop dog as a purebred canine since 1937 while FCI gave its recognition in 1945.

Today, most Komondor dogs are found in Hungary and the United States. Still considered a rare breed, there are about a little less than 10,000 mop dogs in existence around the world. 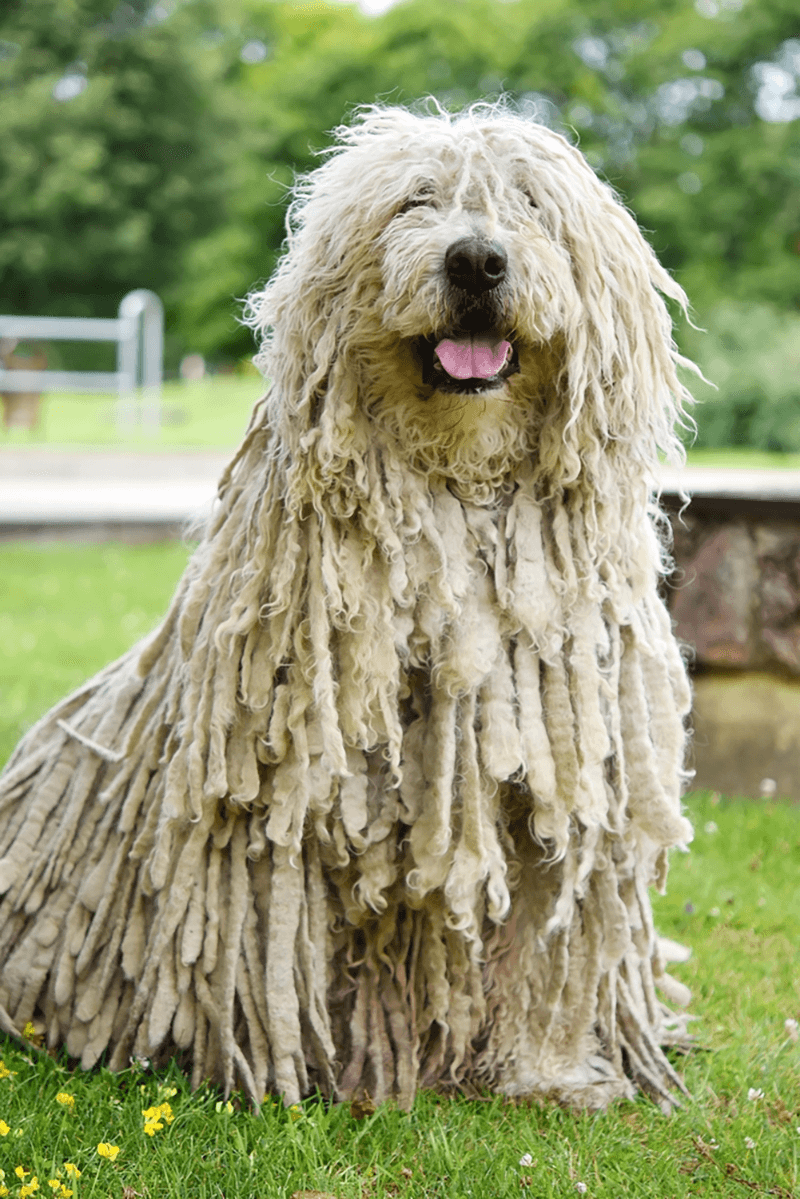 Mop dogs stand at an average of 25.2 inches (female) and 27.5 inches (male). They weigh somewhere between 80-120 lbs. A mop dog has brawny, muscular build, a medium-sized head, a straight tail, and a face shrouded by cords of fur. The eyes are almond-shaped and the muzzle is elongated. The hair color is only either white or white ivory. The skin is darker around the eyes and muzzle.

The most distinguishable feature of the Komondor dog, of course, is its mop-like a white coat that fully develops into cords when it reaches two years old. Upon birth, the coat of a mop dog is soft and fluffy. The curls begin to cord at nine months as the shedding of the hairs from the undercoat gets caught with the coarser topcoat. Owners have the option to shave off or cut these cords to a more manageable length.

The mop dogs breed has a fiercely protective temperament that makes it a loyal and devoted household companion. These are loyal watchdogs that can get vocal when encountering a stranger. They, however, make affectionate pets and aren’t very likely to bite or engage in aggressive behavior. It’s typical for a mop dog to show a confident and independent personality. A Komondor dog needs an owner that it can see as its own pack leader.

Mop dogs are also known for being territorial. They may not take too well to being introduced into a household where other pets already live. Being a protective breed, a mop dog will consider anything unfamiliar a potential threat. They may need some training to help them distinguish between a threatening and a non-threatening situation. Early socialization and behavior training should be able to help you raise a Komondor puppy into a well-adjusted house pet.

Caring for a Mop Dog

Here are some tips on how you can take care of mop dog’s diet, Nutrition, Exercise ETC.

Mop dogs are large and need all sorts of vitamins and minerals to grow healthy. Feed your dog four to five cups of high-quality dog food daily, split into two smaller meals. It’s important not to over-feed your mop dog to avoid obesity and digestive problems.

This breed is also highly likely to inherit hip dysplasia, a common condition among large dog breeds. Providing supplements such as glucosamine may help minimize the risk for this condition. It’s best to consult your vet before you administer any canine supplement.

The Komondor dog is moderately active and requires ample opportunities to exercise. Walk your dog a few times a day and play with him regularly so he doesn’t get bored or anxious. Exercise is also important in preventing obesity and the onset of genetic diseases.

The Komondor is good with children and sees family members as “charges” that should be kept in sight at all times. Don’t be surprised if your mop dog follows you or the kids around the house at all times.

Mop dogs love to run and roam free. However, you must exercise caution when taking him to dog parks or public places. Keep him leashed because his protective nature may cause him to act aggressively in the presence of unfamiliar people or animals. 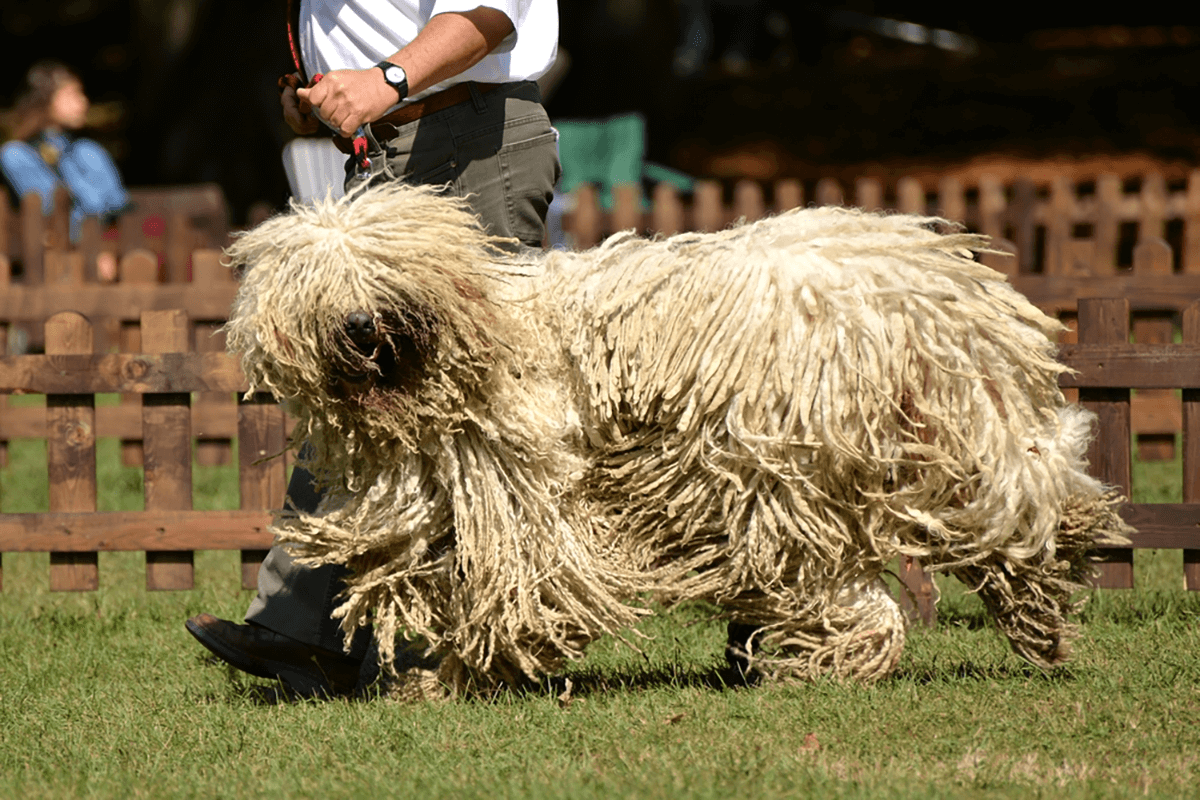 Grooming for a Komondor puppy is pretty basic but once he reaches adulthood, you’d have to invest more time with coat maintenance. The corded locks would have to be separated regularly to prevent matting and to remove dirt and debris. Drying his coat after a bath may take a really long time because of the volume and thickness. It may be necessary to take him to a professional groomer on a regular basis to ensure that his coat is clean at all times.

Make sure to check the ears and neck and brush his teeth regularly.

If you’re raising Komondor puppies, it’s important to socialize them well starting from an early age. As its guardian, you must teach your mop dog to follow orders and set boundaries starting around four to eight months of age.

Socialization with animals and humans is also a must for dogs of this breed. Proper interaction and socialization lays a strong foundation as you begin training the Komondor dog on how to behave when in the presence of strangers.

Basic dog training is more effective if you use positive reinforcement. Give your dog plenty of praise and encouragement if he successfully obeys a command. Keep training sessions short but make them interesting by also offering treats. With time and patience, you can train the fiercely protective Komondor dog to be more sociable and calmer around people and in unfamiliar territory. 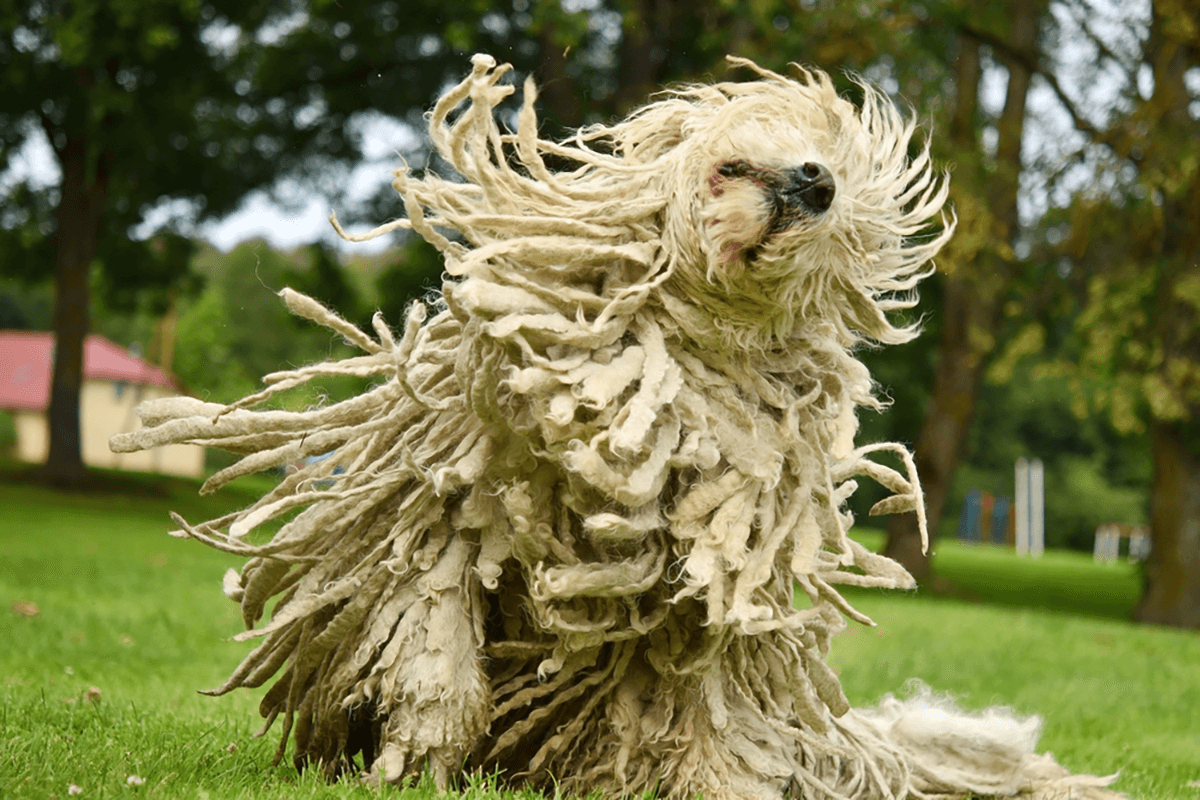 The Komondor is a rare breed that’s possibly among the oldest dog breeds in the world. They have a strong herding and guarding instinct, making them loyal household companions. Mop dogs make good family dogs, and can form a very strong bond with their owners. They require more meticulous care and consistent training, but these dogs are sure to bring endless joy to your home.

3 comments on “Everything You Need to Know About Mop Dogs”

I constantly spent my half an hour to read this webpage's content every day along with a mug of coffee. 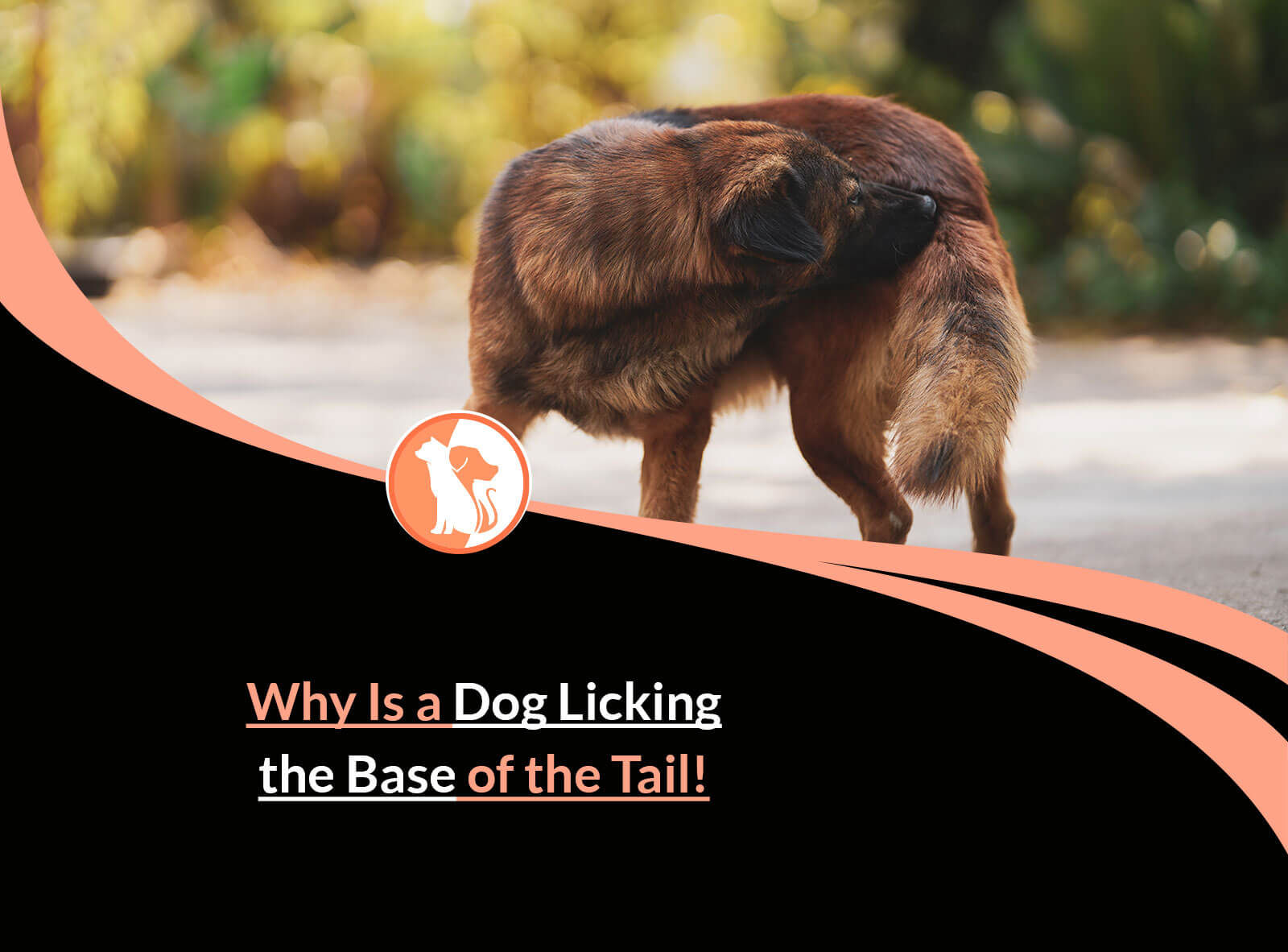 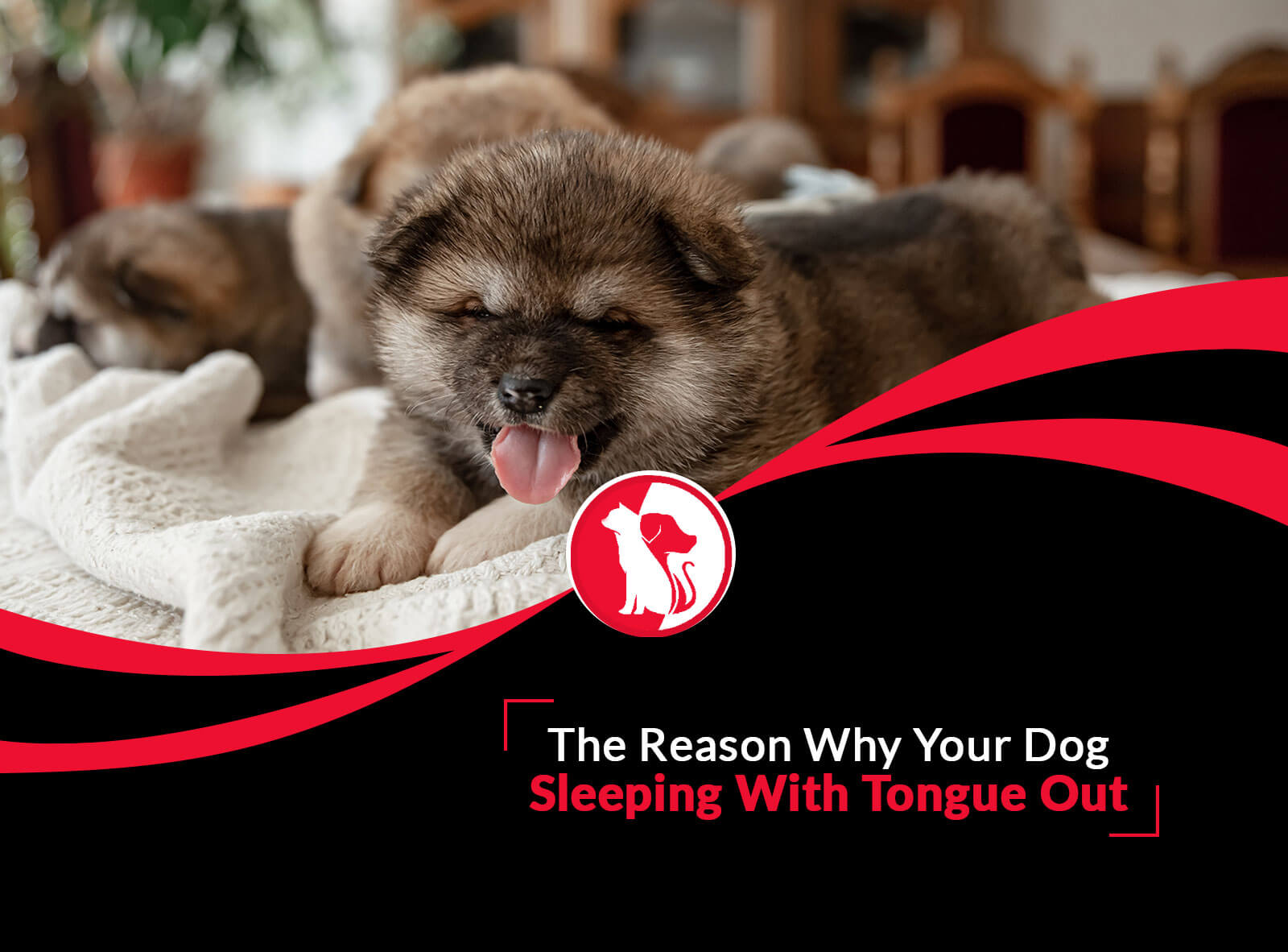 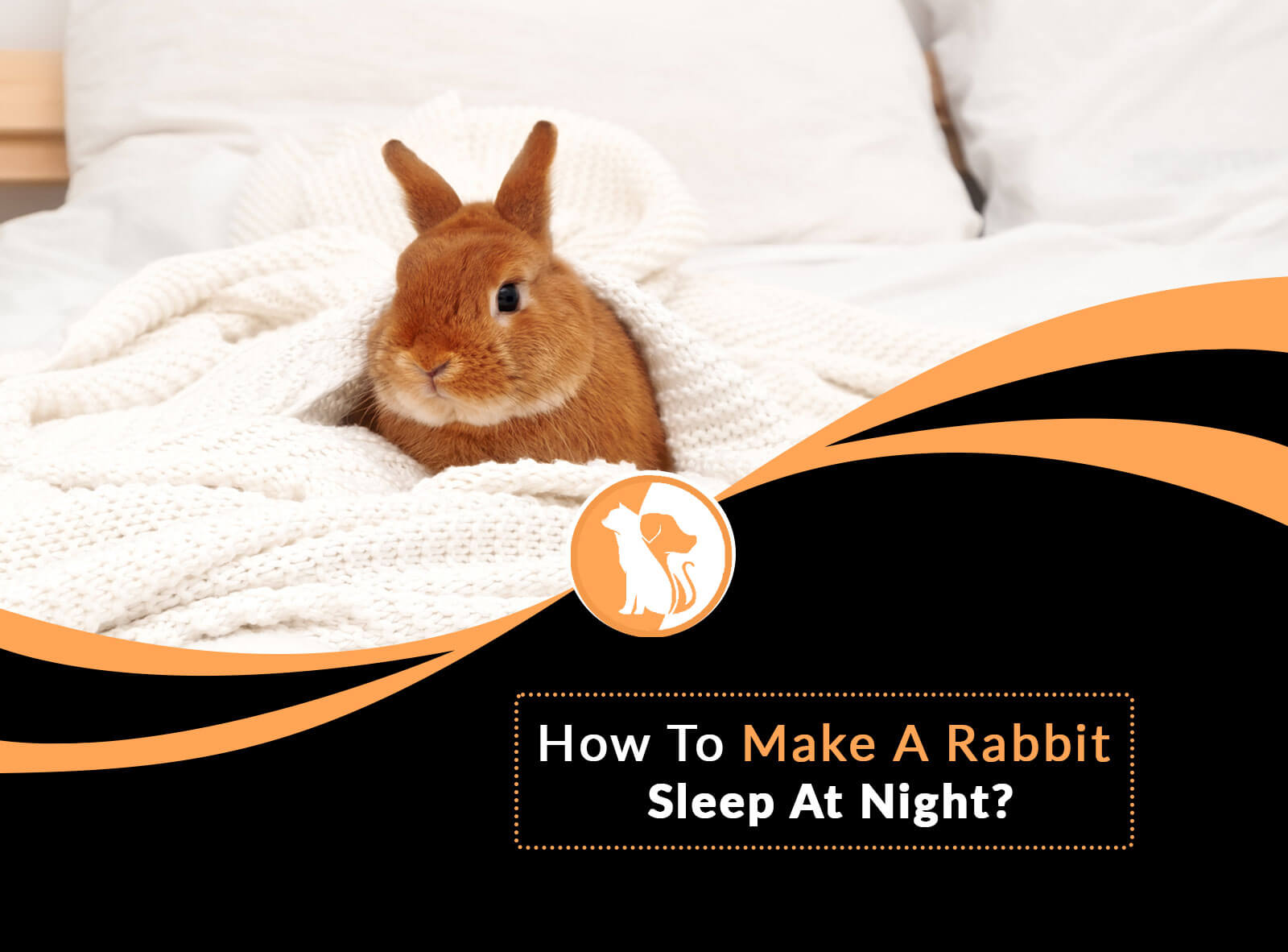